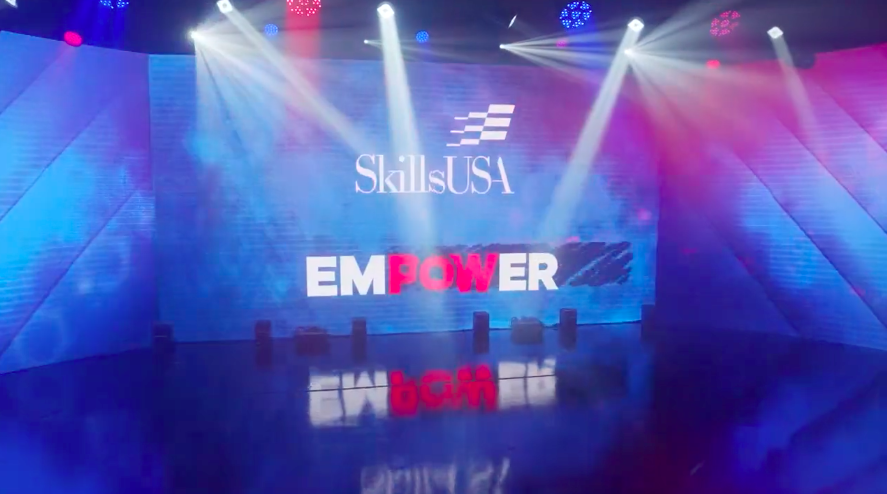 A pair of Rutherford County students placed among the top competitors at the recent SkillsUSA Nationals.

Noah McAlister, a rising senior at Riverdale High, was second in the nation in automotive technology, while Taylor Know, a graduate of Rockvale High, was third in the criminal justice competition.

“I love SkillsUSA because you get to compete in the pathway that you love,” Taylor said. “Skills benefitted me in school and life by boosting my confidence. I was not sure of what I wanted to do in life because I felt I was not good enough, but now that I have competed and placed in state and nationals for criminal justice, I know that I can do it.

“It makes me want to achieve more and work in law enforcement someday.”

Taylor hopes to use her degree to work for the FBI.

“Taylor is an intelligent and compassionate leader,” said Rachel Nichols, a criminal justice instructor at Rockvale. “She sets goals and works tirelessly to achieve them. It has been an honor to watch her exceed her goals and grow confidence.”

McAlister has thrived in the automotive program taught by Bryan Staats and Mark Everett.

This was McAlister’s second trip in three years to the national competition, which was cancelled a year ago. As a freshman, he placed 12th in the nation in motorcycle service technology.

“Noah has a strong work ethic that is extremely unusual and is a well-rounded student,” Staats said.

Both McAlister and Taylor have been career and technical education leaders at their respective schools.

“Taylor will always be the example of a leader that I want other students to learn from,” Nichols concluded.