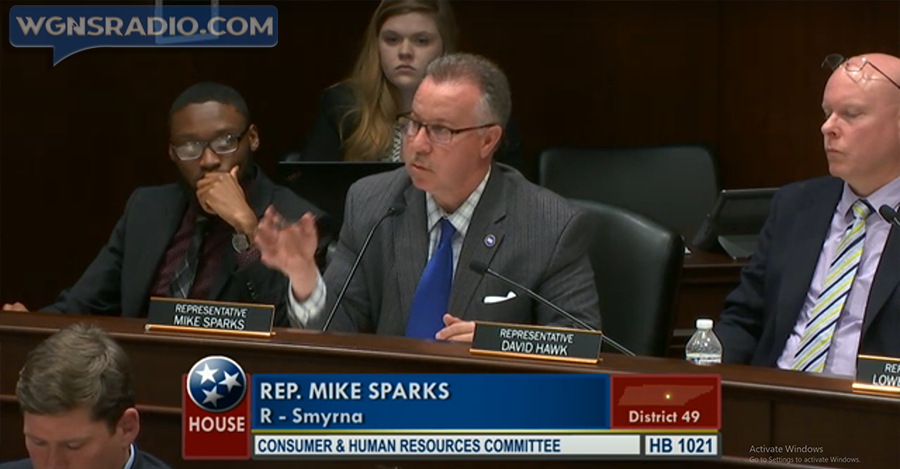 The award is only presented to members of the Tennessee General Assembly who scored at least 80% on the ACU Tennessee 2020 State Legislative Rating and who most consistently voted with the ideals articulated in the Tennessee Constitution and U.S. Constitution.

"I am honored to be presented this award by the American Conservative Union," said Representative Sparks. "I am committed to working with my colleagues in the Tennessee General Assembly to lower taxes, cut government waste, and help create an environment in our state where businesses can grow and thrive. I am thankful for organizations like the ACU who recognize the work of our conservative Republican majority and look forward to advancing our shared Tennessee values even further in the upcoming legislative session." 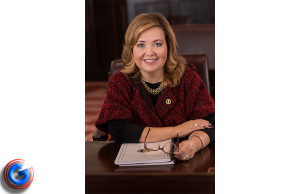 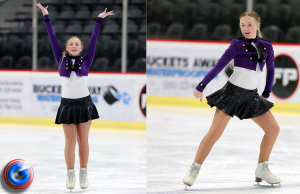