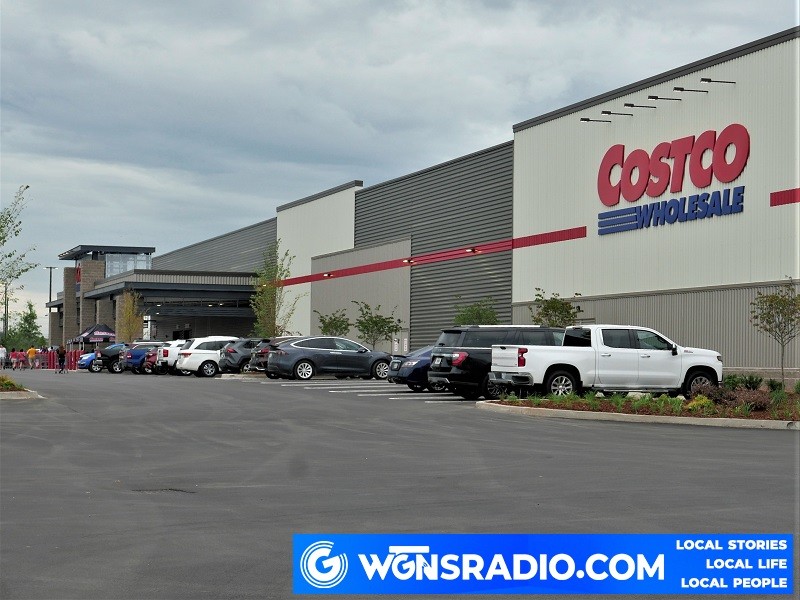 The Grand Opening for the new Costco Wholesale store at 1524 Basie Road in Murfreesboro opened with great celebration at 7:30AM Tuesday (today 7/20/2021). The store's general manager was from Murfreesboro, Chris Harman welcomed the hundreds of customers awaiting the ribbon cutting and opening of the massive facility.

You must have a paid membership in order to make purchases, and Costco Wholesale has representatives throughout the area selling different levels with the lowest being $60.

They told us that the large complex has a massive discounted vehicle fuel station, an upscale vehicle wash, complete line of groceries, wine and beer, clothing, full-service pharmacy and more.

The company first opened in 1976 under the name of Price Club. Now, Costco Wholesale is a multi-billion dollar global retailer with warehouse club operations in eight countries.

From Costco Warehouse's corporate office i Issaquah, Washington, Bart spoke with Kenneth Eakes. Interestingly, he was a Murfreesboro native...

The newest facility in Murfreesboro is off of Highway 99 at 1524 Beasie Road.