Live 4 Tay Foundation asks the Community to Carry on Legacy 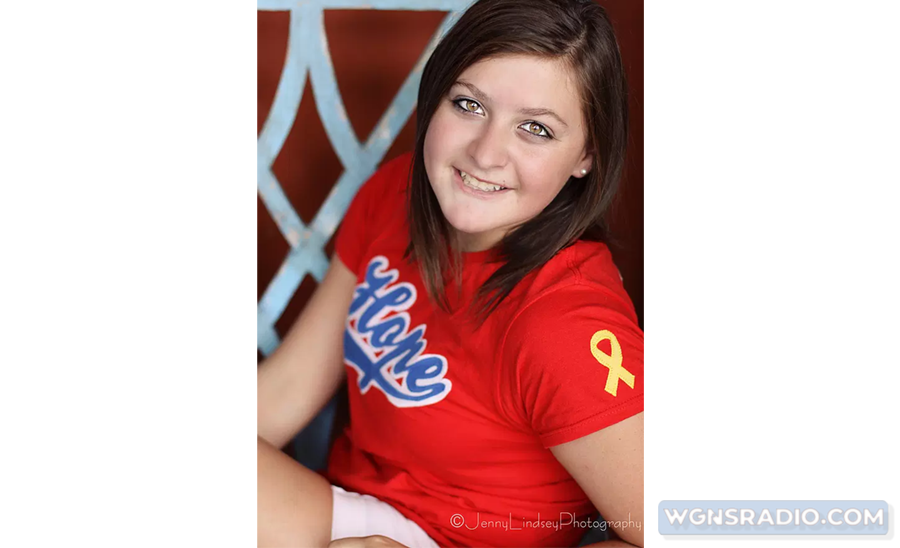 Tay, who loved to play softball, had a saying when it came to her diagnosis, "I will NOT let the FEAR of cancer STRIKE me out."

In 2009, a young lady in Murfreesboro received a rare diagnosis of Metastatic Renal Cell Carcinoma Papillary, Type 2. Shortly after Taylor Filorimo's diagnosis, several people in the community came together to create the "Live 4 Tay Foundation," which helped to provide support for the Riverdale High School student and her family as they stood by her side throughout the challenging times.

The years that followed her diagnosis equaled a major battle against cancer that was fought by Taylor, the young teenager who never gave up hope.

By February of 2012 Taylor, who went by the nickname of Tay, was discovered to have more than 23 tumors in and around her lungs, spine and heart. Two months later she told two of the founding board members that she wanted the foundation to continue helping others, once her family no longer needed the support, which is why the foundation continued to help others after she passed at the age of 16.

Taylor Filorimo took her last breath while surrounded by family. She died in September of 2012.

Performing heart-warming tasks that impact children who have cancer while providing support to their families, no matter how big or how small the details are, is what the Live 4 Tay Foundation is known for. Founding members of Live 4 Tay along with Taylor's family, feel that now is the time for a transition that will put the task of helping others more-so in the hands of the community. Their goal is for those who played a role in the Live 4 Tay Foundation to continue helping others while remembering the kindness of the young 16-year-old who lost her battle to cancer in 2012.