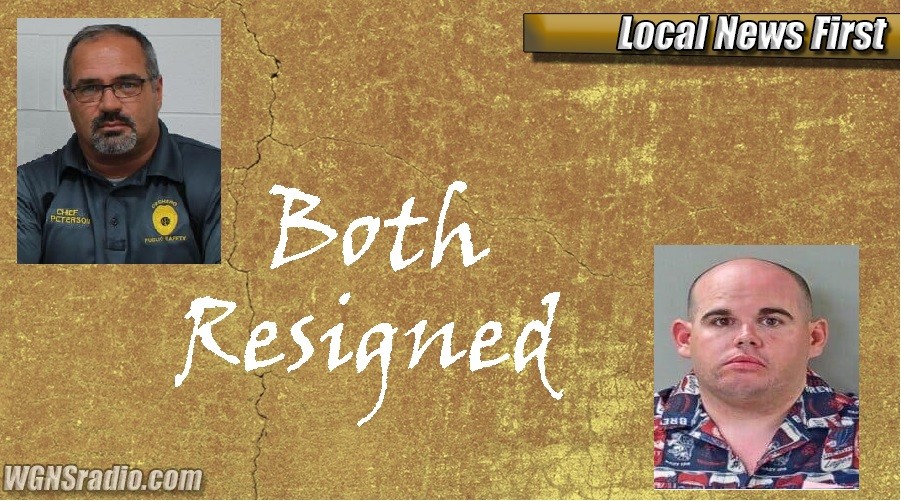 (DECHERD, TN) The chief of the Decherd Police Department resigned on the heels of the resignation by an off-duty officer who was arrested as the result of a road rage incident last month in Murfreesboro. Chief Ross Peterson will continue to help that municipality with a transition this week and leave office on Tuesday, August 3, 2021

Now, it has been confirmed that Chief Peterson is also resigning, just days after Officer Matthew Ward submitted his resignation.

This all began on Sunday evening, June 13, 2021, in Murfreesboro when an off-duty and out-of-jurisdiction police officer from Decherd attempted to stop a motorist he felt was speeding on I-24.

Travis reported that Ward pursued Kovalchuk to Medical Center Parkway at Silohill Lane where both men exited their vehicles. Ward drew his Decherd-issued handgun and pointed it at Mr. Kovalchuk while ordering him to lay on the ground.” (captured on video by another person)

Ward had been with Decherd police for about 3-months. By the way, Ward is a Murfreesboro resident and lives on Cason Lane.

Both resignations were accepted and Decherd officials are saying that it's time to put this to rest and move forward with a fresh start.