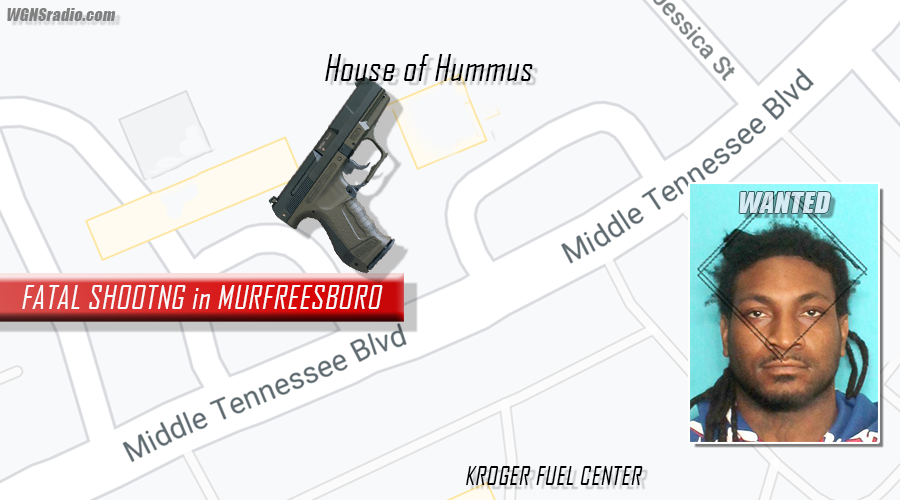 ADVERTISEMENT
Public Information Officer Larry Flowers told WGNS NEWS, “An active murder warrant is currently on file for Apollo Shandale Cantrell, 26, for the fatal shooting of Byrall Webb, at the House of Hummas on Middle Tennessee Blvd. on Saturday, April 24.” 32-Year-old Webb was found lying in the parking lot of the local restaurant. He had been shot multiple times and was pronounced deceased on the scene.

Thus far, detectives say that Cantrell has managed to allude police and remains on the run.

Apollo Cantrell is described as a 5'6" tall male, with black hair and brown eyes. He is known to frequent the Hunt Street area.  If you can assist police in locating Cantrell, contact Detective Richard Presley at 629-201-5615 or email tips to crimetips@murfreesborotn.gov.

Hear soundbytes from news stories and more at WGNSradio.com.
Download the free WGNS App to listen to local news, sports and more today.

Find WGNS in Google Play or in the iTunes store.