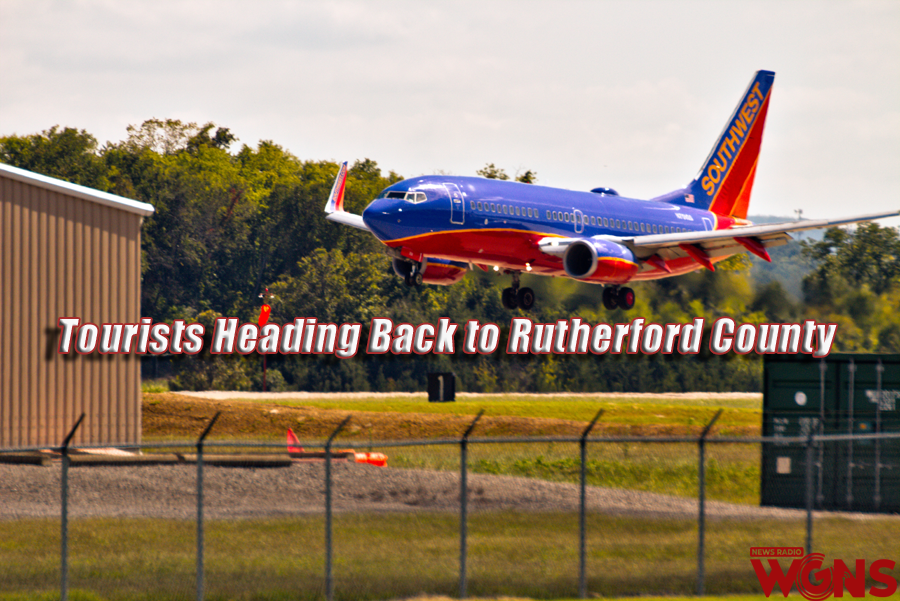 The chamber emailed members the latest news showing the hotel occupancy rates for June were at 76.8% compared to 55.8% in June of last year, which was when COVID numbers were at one of their highest points. Across the Volunteer State, hotel occupancy rates are sitting at an average of 72.1%, which means Rutherford County tourism is doing better than other areas. Again, that information from the Rutherford County Convention and Visitors Bureau's website and social media.

ADVERTISEMENT
Tourism spending in 2019 added up to $385-million, which was an all time high for Rutherford County. The following year, COVID took over the travel business, wreaking havoc on multiple industries, cities, counties and states across the country and around the world. It is not known yet the depth of financial damage caused by the COVID Pandemic.

Rutherford County is the 5th most populated county in Tennessee and continues to grow. When the latest US Census Count is released, it is expected to show a population count of about 350,000 residents.

By year 2050, Rutherford County is expected to be the third largest in Tennessee, according to a recent study by the University of Tennessee. That study shows an estimated population of 568,392 in year 2050. See more about that study HERE.