The Yes on 1 Committee to enshrine right-to-work in the Tennessee Constitution announced its official formation today. Yes on 1 will advocate for Amendment 1, which will appear on the ballot on November 8, 2022. Right-to-work means that Tennesseans cannot be forced to join a union and pay dues in order to get or keep their job. As a result of federal efforts to overturn these protections and attempts to repeal right-to-work in numerous states, the Tennessee legislature voted to place the issue on the ballot next fall. If ratified by voters, Tennessee’s current right-to-work law will become a constitutional right.

Former Gov. Bill Haslam will serve as the committee’s treasurer. The Yes on 1 Committee’s leadership will be made up of Jim Brown of the National Federation of Independent Business, Bradley Jackson of the Tennessee Chamber of Commerce & Industry, and Justin Owen of the Beacon Center. Veteran political operative Josh Thomas will lead the campaign’s day-to-day operations.

“Right-to-work is a Tennessee tradition and a central driver of our state’s strong economy,” said Gov. Haslam. “This amendment will protect the rights of workers and strengthen our economy for years to come. That’s why all Tennesseans should vote 'Yes on 1' next November.”

“Our nation is at a fork in the road when it comes to protecting worker freedoms,” said Yes on 1 Committee member Justin Owen. “While politicians in Washington and states like Illinois are trampling on workers’ rights at the behest of union bosses, Tennesseans are siding with workers by making right-to-work a fundamental constitutional right.”

“The federal effort through the PRO Act to eliminate 27 state right-to-work laws has the full attention of small businesses in Tennessee,” said Jim Brown, state director of the National Federation of Independent Business and Yes on 1 Committee member. “It's why nearly 75 percent of NFIB members support enshrining our 1947 right-to-work law in our state Constitution, according to our most recent survey. They believe worker choice and worker freedom is a Tennessee value worth preserving for many generations.”

“The statewide business community is adamant that right-to-work is one of the most important factors to our economic growth,” said Bradley Jackson, president & CEO of the Tennessee Chamber of Commerce & Industry and Yes on 1 Committee member. “It is fundamental to having a business climate in Tennessee that will promote economic prosperity and individual freedom. With a number of proposed threats to our right-to-work protections, it is crucial we preserve and permanently establish this bedrock principle in Tennessee. On behalf of the business community in our state, from small, medium, and large businesses across a wide variety of business sectors, we ask Tennessee’s citizens to vote 'Yes on 1' to solidify right-to-work in our state Constitution.” 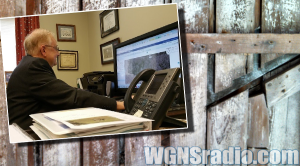 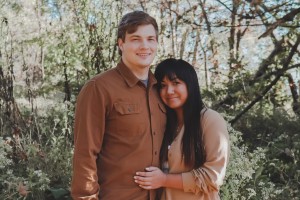 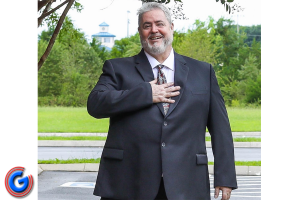 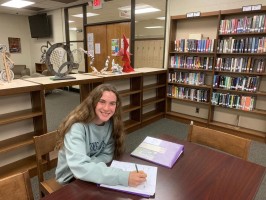