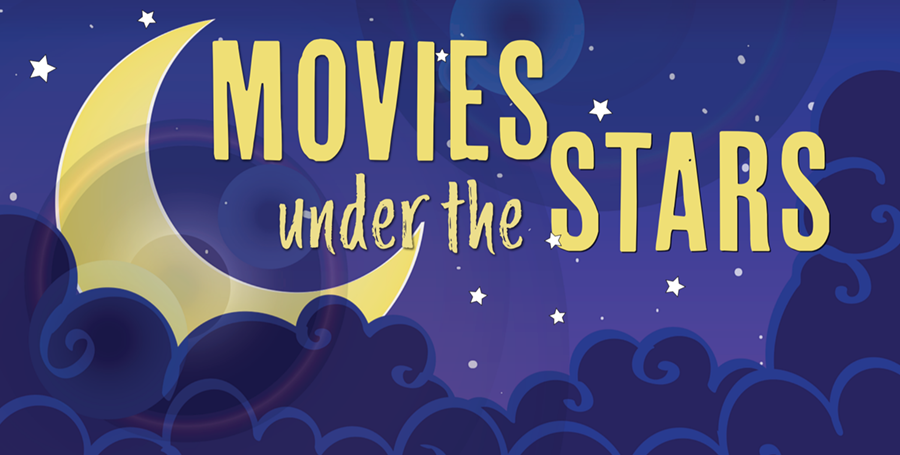 For more information about Movies Under the Stars, call the Murfreesboro Parks and Recreation Department at 615-890-5333.

The local Parks and Rec Department has long known that Murfreesboro is the best place for outdoor movie showings, with their long standing tradition of “Movies Under the Stars.” Now, Murfreesboro is getting a little more recognition, after being labeled as the Number 6 “Best City for Outdoor Movies.”

Lawn Love ranked over 150 of the largest U.S. cities to determine the Best Cities for Outdoor Movies. We looked for cities with drive-in theaters, other outdoor screening venues, and nice weather. For a good backyard watch party, we also looked for big yards and access to A/V equipment rentals.

ADVERTISEMENT
The national lawn care company looked at several key metrics in cities with 100,000 residents or more – all across the country to decide which cities were the best cities to watch outdoor movies.

In ranking Murfreesboro at number 6 on the list, they looked at the average yard square footage, audio and video rental available in the area and audio and video stores in the area. They also took into consideration, the availability of contractors in the area that are capable of installing a home theater system.

Another ranking that places Murfreesboro on the list, was our air quality. Apparently, Murfreesboro air ranks at number 62. But, when you look at the Nashville Metro Statistical Area, which includes Murfreesboro, the ranking falls to number 76 on the American Lung Association’s list for cities with the cleanest air (Cleanest Cities for Short-term Particle Pollution).

The area with the cleanest air year-round… Honolulu, Hawaii, according to the American Lung Association. Bakersfield, California has the biggest problem with year-round particle pollution.

In Murfreesboro, the last Movies Under the Stars event took place at the end of July when the parks department showcased “The Secret Garden,” at the Fountains at the Gateway off of Medical Center Parkway.