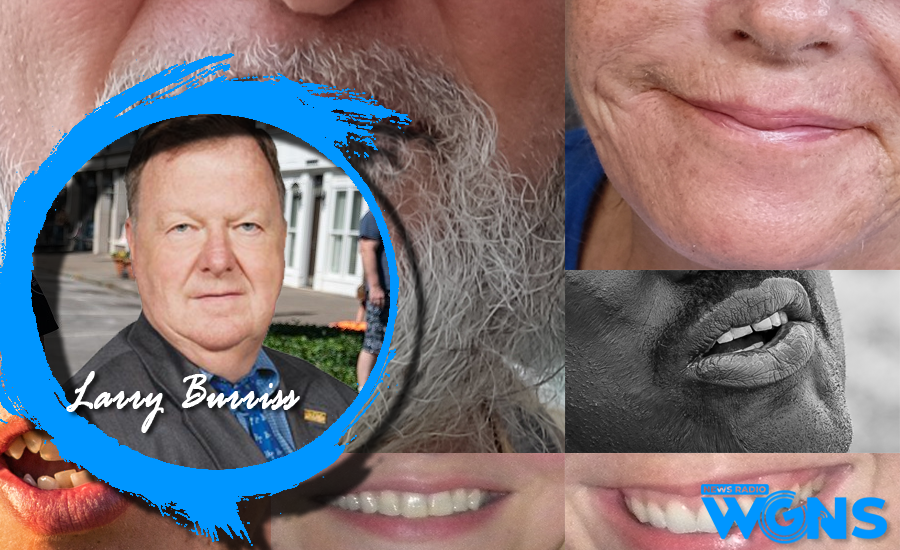 Is A media outlet doing the right thing when half of their audience is upset by the news and the other have pleased? Hear what Larry Burris, an MTSU Professor of Journalism has to say about it…

ADVERTISEMENT
Hear all of the commentary by Larry Burriss HERE. Read the latest in local news that impacts Rutherford County, Tennessee HERE.