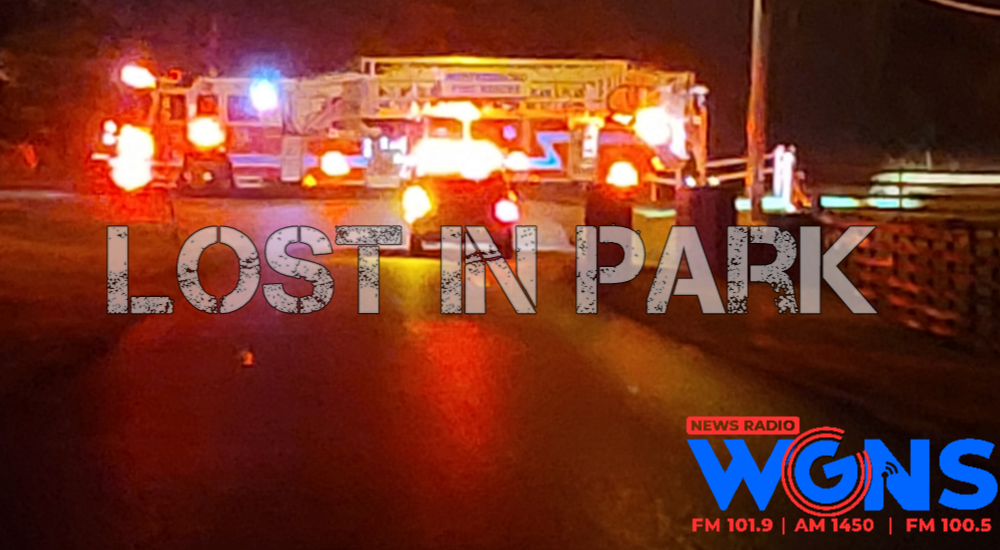 Murfreesboro Police and Murfreesboro Fire and Rescue were called to Barfield Park after two teenagers went missing on Saturday night. Evidently, the two girls said they became lost. MPD Public Information Officer Larry Flowers told WGNS that authorities responded to Barfield Park at 8:45 p.m. Apparently, the teens couldn’t figure out how to get out of the park. Flowers stated, "MFRD went out on Polaris ATV's and located the girls at 9:26 p.m. They were fine, no injuries."