The high school football season is quickly approaching and for the 74th year, WGNS will broadcast area games.

The season kicks off with Smyrna at Stewarts Creek on Friday, August 20th. Bryan Barrett and Jon Dinkins will again be working together for the 25th year. In addition to game broadcasts, Clark Blair, Rod Edwards and Danny Brewer will be providing in-game reports from other area games each week.

WGNS is also part of the Tri-Star Friday Night Live family. J.P. Plant, Maurice Patton, Chris Yow and more will preview games in the mid-state from 6-6:30 and also have all of the latest scores after the game.

The complete schedule of games, broadcasts and scores are available at WGNSSports.com.

The Prentice Alsup Heating and Air Coaches Corner fueled by Donut Country returns for the 28th year. It begins at 8AM this Saturday (August 14th) morning. For three hours each Saturday, Bryan and Jon will be joined by Monte Hale, Jr. and Clark Blair to talk with area coaches. Podcasts will also be available after the interviews at WGNSSports.com and where ever you listen to audio (iTunes, Google, Spotify & more).

Also, during football season, each Thursday at 6pm, Bryan, Jon, Clark and Rod Edwards will talk about the upcoming games and what's going on in the world of sports on iDEASTEES Primetime Sports. 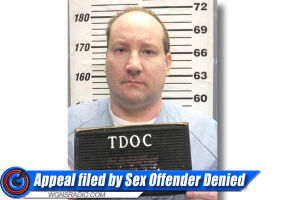 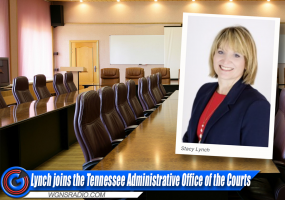