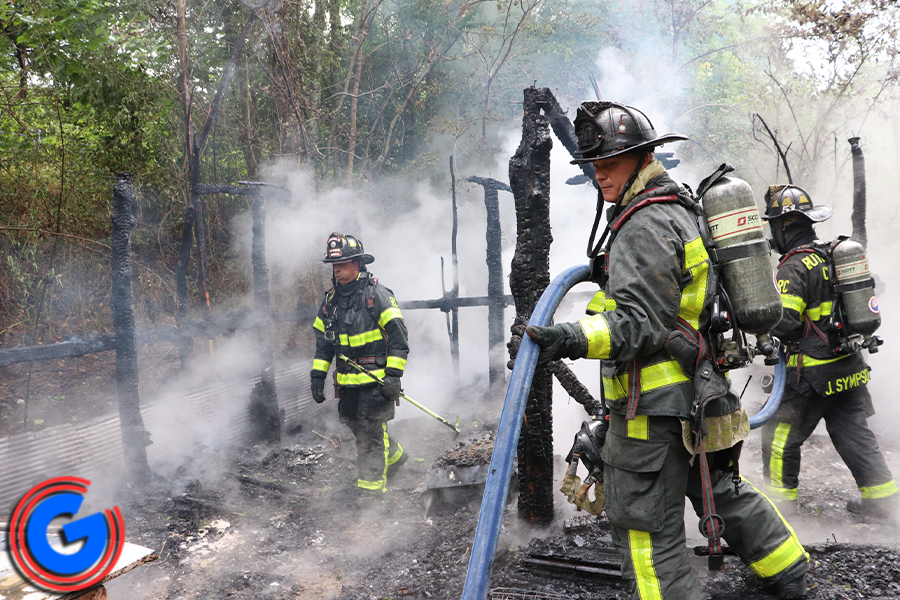 RCFR’s Fire Marshal’s Office was called to investigate and determined the fire to be suspicious in nature. 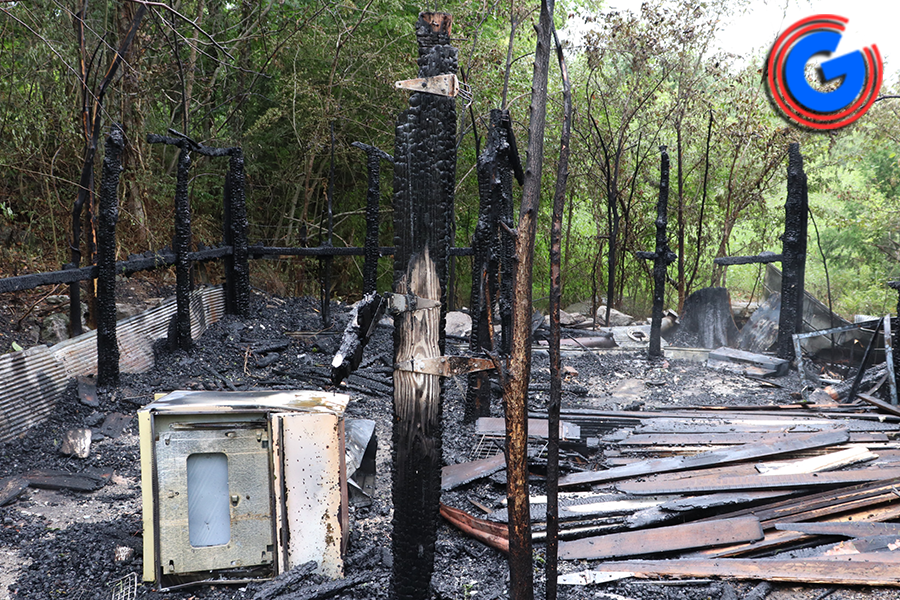 “We are requesting help from the community,” said Fire Marshal Joshua Sanders, who urges anyone with information regarding the incident to contact the Tennessee Arson Hotline at 1-800-762-3017 or the Rutherford County Fire Marshal’s Office Tip-line at 616-907-3600, option 5 to leave an anonymous tip.

Sanders says the crime of arson is one of the most costly human-made disasters. Arson indirectly contributes to increased insurance premiums, higher medical costs, lost jobs, lost income, and the increased cost of fire services.

“The Rutherford County Fire Rescue Department needs your help to combat this serious crime,” said Sanders. “Information that leads to the successful arrest and conviction of an arsonist can result in a reward of up to $5,000.”

Listen to WGNS RADIO "LIVE" above