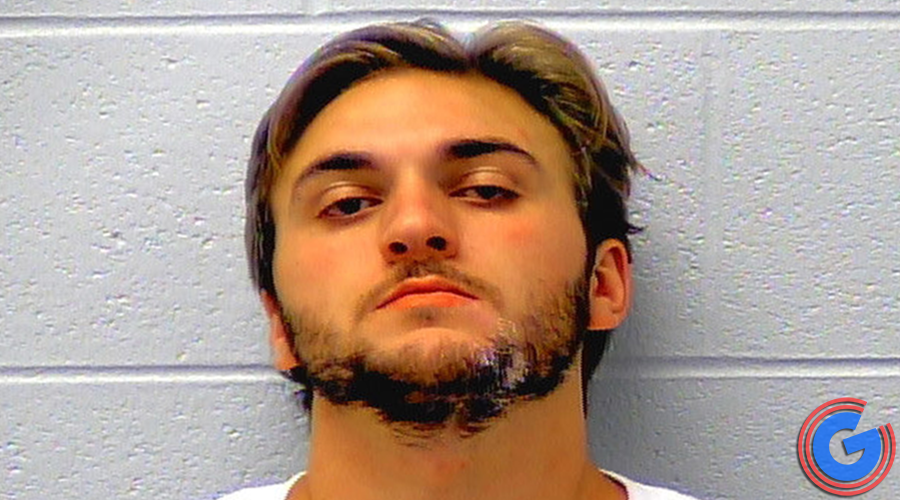 WGNS has more news on the 25-year-old man who turned himself in to Bedford County Authorities this past Sunday, after the TBI reported that he was wanted for questioning in regards to two shootings this past Friday.

The first shooting involved a woman in the Shelbyville area. Victim, Hannah Grace Perryman, was shot in the head. After she was shot, suspect Samuel Rich allegedly left the area in a Jeep belonging to a James Warner, who was found shot to death in Nashville.

When emergency workers found Ms. Perryman, she was flown by LifeFlight Helicopter to Vanderbilt Medical Center.

Authorities believe Ms. Perryman arrived at an address in Shelbyville around 1 in the morning, this past Friday. There, she reportedly found Warner's Jeep, although Warner was not present. Perryman went into the home where she was shot, allegedly by Rich.

Perryman, who is beleived to be Warner's girlfriend, was able to call 9-1-1 after being shot.

As for Warner who previously lived in Shelbyville, TN, he is the nephew of State Representative Todd Warner. Reports indicate his lifeless body was found by a Nashville / Metro Water employee on 35th Avenue North.

Shooting suspect Samuel Rich is the son of Charles Rich, a prominent Bedford County Judge. He was scheduled to appear before his father in court, but that did not happen.

Reports indicate Rich is being held behind bars about 45-minutes from Bedford County in Winchester, Tennessee. He is at the Franklin County Jail. He was still behind bars as of 11:40, Thursday morning.

There will be a candleight vigil for James Warner this Friday. Warner is a 2017 graduate of Shelbyville Central High School. The vigil will be Friday night at 7:30 p.m on the Shelbyville Square.

As of Thursday, Rich has not been charged in Warner's murder.

FROM NASHVILLE - METRO PD: Because of the apparent connection to a Bedford County attempted murder case it was already working, the TBI will now take the lead in the investigation into the murder of James William Warner, 22, of Shelbyville, who was found shot to death last Friday morning at the end of 35th Avenue North in Nashville.

Samuel Earl Rich, 25, who was on the TBI’s Most Wanted List when he surrendered on the attempted murder case on Sunday night, was also being sought for questioning in Warner’s homicide. Rich is jailed in Shelbyville.