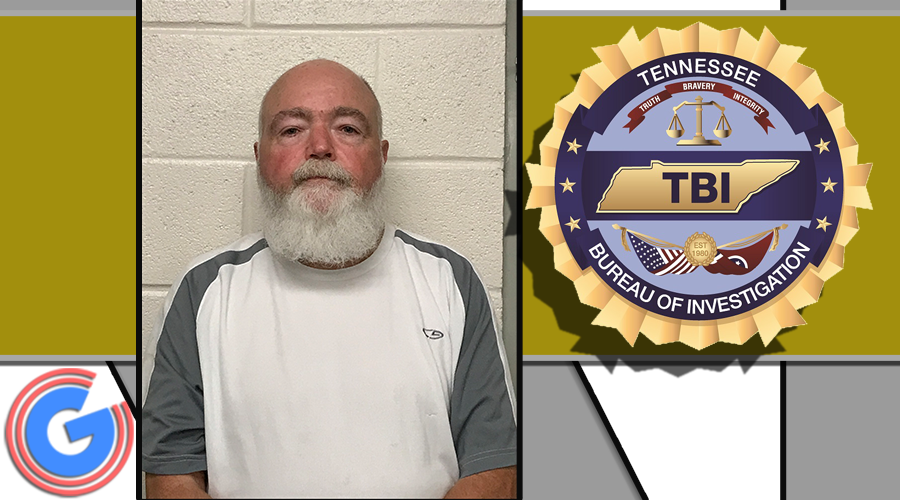 TBI began its investigation into Michael David Verble (DOB 12-19-1955) in November, after receiving information from the Tennessee Department of Human Services Adult Protective Services. During the investigation, agents determined Verble, an estate planner, gained the confidence of an elderly client and manipulated a trust account that was established.