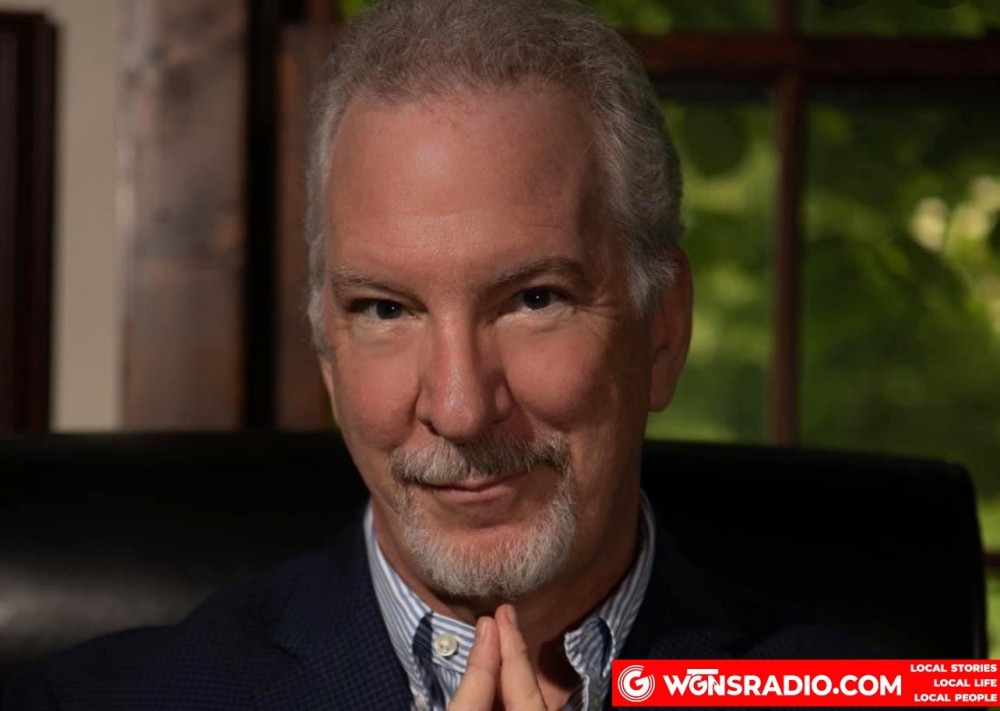 Conservative talk show host Phil Valentine has passed away after a battle with COVID-19. The longtime midstate radio talk show host spent many years in talk radio at WTN and WLAC over the years.

It was July 11th when he confirmed he was COVID positive. The 61-year old passed away Saturday (8-21-21). The station made the announcement in the late afternoon hours of his passing at 2:39PM.

Valentine is best known for his revolt against a Tennessee income tax in 1995 while at WLAC. After leaving the station, he made the move to rival WTN and began a syndicated program carried across the nation.

The WGNS family is praying for the Valentine family and our radio brethren at WTN in the loss of their beloved co-worker.

He leaves behind his wife Susan and his children.