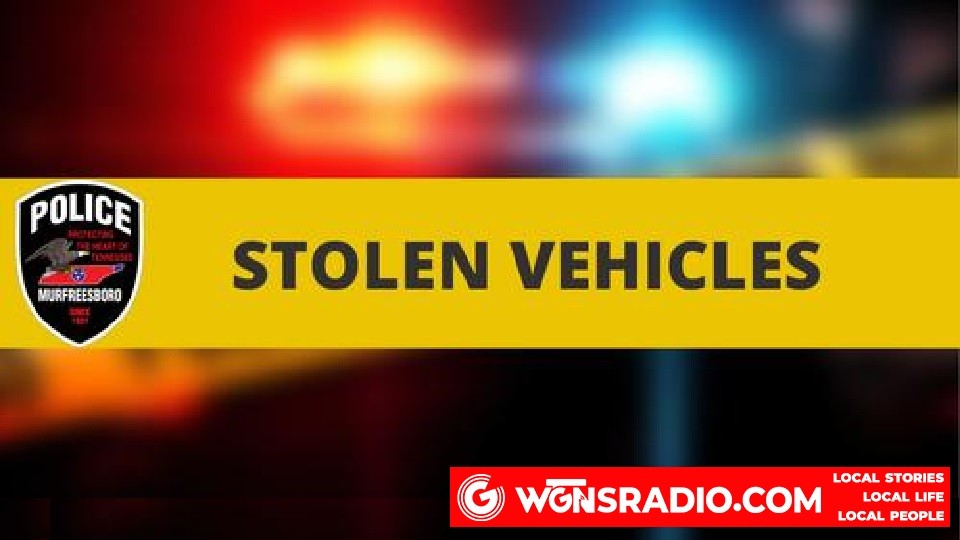 (MURFREESBORO) Murfreesboro Police report that more than $350,000 in vehicles were stolen or damaged after the business closed Friday night. Someone cut the wires to the alarm system and forced their way into Beamon Dodge at 1705 S. Church Street.  Five cars from the showroom floor along with extensive damage.

The thieves located keys to five cars: three Dodge Challengers and two Dodge Chargers, driving right out of the building around 5:00AM Saturday (8/28/2021). Four of the cars were high-performance.

ADVERTISEMENT
Scroll down for more.

The unknown individuals used a new Chrysler van to drive through the gate entrance leaving with the five cars.

The stolen vehicles and damage to the building totaled more than $350,000.

The thieves also stole five dealership tags and 11 other tags belonging to customers who were waiting for them to be mailed.

There was no video of the burglary and theft.

One of the vehicles was equipped with an after-market LoJac vehicle recovery system. It was tracked to an area of downtown Nashville, but police were not able to find it.

No suspects have been identified and the incident is being investigated by the Murfreesboro Police Department Criminal Investigations Division Property Crime Unit.

Anyone with information is urged to contact Detective Ed Gorham at 629-201-5507 or email tips to crimetips@murfreesborotn.gov.