The Understanding of a Book that We Read, a Commentary by a Professor at MTSU 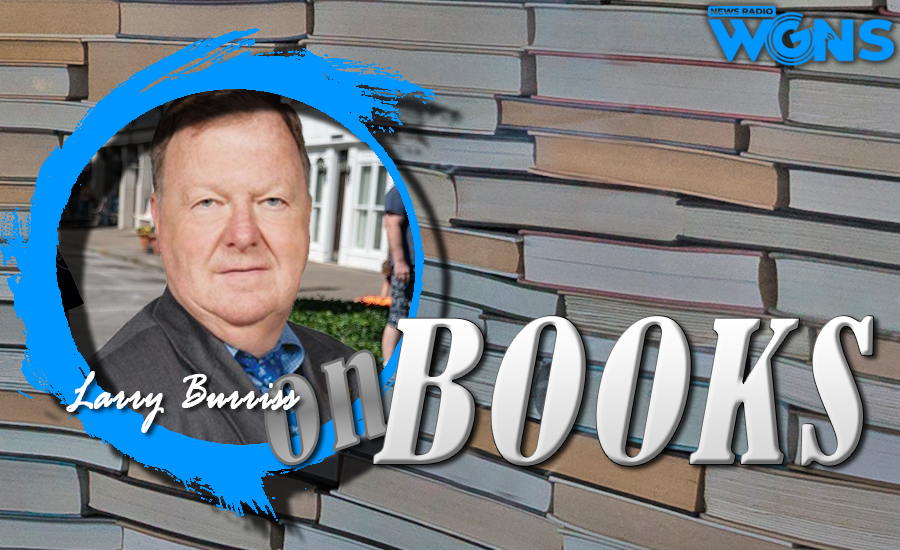 Books of opinion, books of fact, books of fiction and every other book under the sun. Books being kept under lock and key, books in libraries and books being banned. With more, here is Dr. Larry Burriss on his book throwing commentary...

Verbatim: When I was a senior in high school, we studied a poem about life in the city. The teacher adamantly stressed that the poem was an allegory about the American dream. Few in the class agreed with her opinion, but after all, she was the teacher, and she knew best.
Well, it just so happened that the author of the poem was invited to speak to the class, and sure enough, someone asked him if there was any significant meaning behind this particular poem. And guess what he said: no, it was just a simple little poem about life in the city. No hidden messages, no symbolism no allegory.

The point here is that in many instances, what we get out of a book or movie or television program is what we bring into it.

What the book-burners and book-deniers seem to forget is that people do not read books in isolation, and that the material contained in books is not the only messages kids, or adults, are getting.

I cannot imagine a family in which there has not been some  minimal level of pro-social education: that hurting people is wrong, that drugs are not good for you, that violence is not the best way to solve a problem.

And if a child, or adult, does seem to exist on a steady diet of, for example, violence, I would want to ask, "Why?" Why is that person so fascinated by stories with excessive violence?

Instead of banning books, perhaps the censors ought to do a better job of explaining why the values they protest are wrong. That way we can have both open minds and open books.