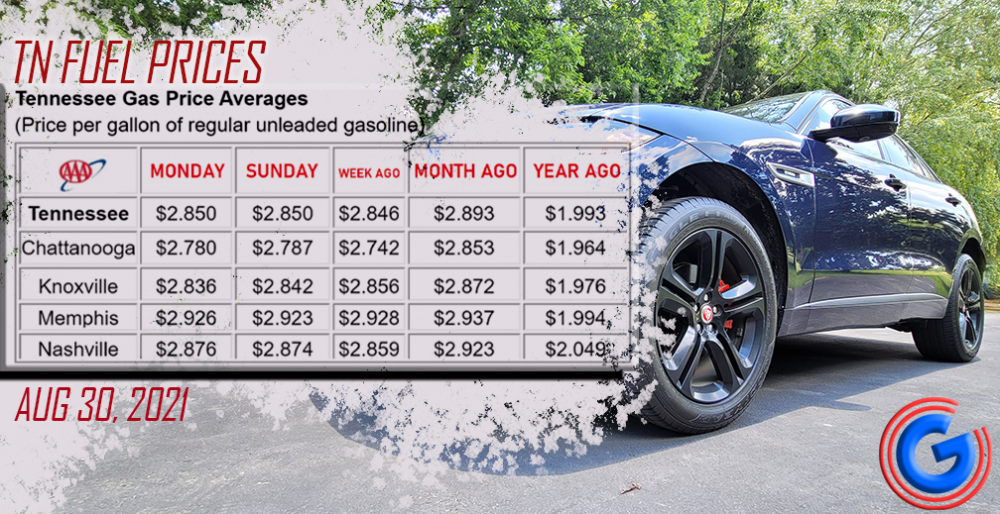 The Tennessee gas price average held steady over last week, however the aftermath of Hurricane Ida is likely to cause gas price fluctuations leading into Labor Day weekend. The Tennessee Gas Price average is now $2.85 which is four cents less than one month ago and 86 cents more than one year ago.

“Until the power is restored to gulf coast refineries, it’s too early to know the full impact of any damage Ida caused on the oil and gas industry, but motorists regionally can expect price fluctuations leading into Labor Day weekend,” said Megan Cooper, spokeswoman, AAA - The Auto Club Group. “Typically, a category 4 storm could mean three plus weeks before refineries are back to normal operations, while offshore production is more likely to resume this week.”

The national gas price average decreased by two cents as of Sunday, the cheapest price since early July, but was back up a penny to $3.15 Monday morning following Hurricane Ida. The storm has left more than one million people in Louisiana and Mississippi without power and likely taken about 13% of U.S. refining capacity offline. There were nine oil refineries in Ida’s path; at least four were believed to have shut down operations ahead of the storm.

As a precautionary measure, Colonial Pipeline announced on Sunday that they shut down two main lines that run from Houston, TX, to Greensboro, NC. The company added that following an infrastructure inspection after the storm, the pipeline would be back to full service. Gas prices nationally, especially in the southeast and east coast, will see minimal impact at the pump if the pipeline is down for a matter of hours versus days.

Since Friday, Louisiana’s gas price average increased from $2.81 to $2.83. The increase is expected as a storm like this can cause an increase in demand, due to panic buying, leading up to the storm. However, we are likely to see a dramatic reduction in demand post-hurricane as people stay home due to power outages and road closures.

AAA’s thoughts are with all of those impacted by this devastating storm. For members in the impacted areas requesting AAA services, please note that due to the dangerous conditions caused by the hurricane, only emergency services may be provided if available resources can perform them safely. Otherwise, any services will be delayed until conditions improve. If it's an emergency situation, members should contact 911.

AAA will continue to monitor the latest oil and gas developments resulting from Ida and provide updates, especially on the re-opening of the Colonial Pipeline, which travels directly through Rutherford County, TN and the South Murfreesboro area.

At the close of Friday’s formal trading session, WTI increased by $1.32 to settle at $68.74. Crude prices increased as production ramped down ahead of Hurricane Ida making landfall. As the storm continues, over 95% of oil production in the Gulf Coast region remains shuttered. In addition, the federal Bureau of Safety and Environmental Enforcement reports that 288 out of 560 manned offshore platforms have been evacuated; all 11 of the non-dynamically positioned rigs have been evacuated; and 10 of the 15 dynamically positioned rigs have moved out of the storm’s path as a precaution.

For this week, crude prices will likely increase, at least temporarily, in response to reduced supply. However, as the storm clears and damage is assessed, production will gradually return to normal operations and help to stabilize prices as supply increases.

Motorists can find current gas prices along their route with the free AAA Mobile app for iPhone, iPad and Android. The app can also be used to map a route, find discounts, book a hotel and access AAA roadside assistance. 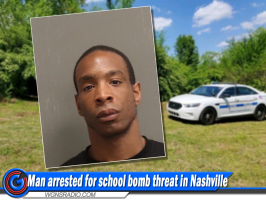