Stabbing on Tuesday at the Murfreesboro Motel 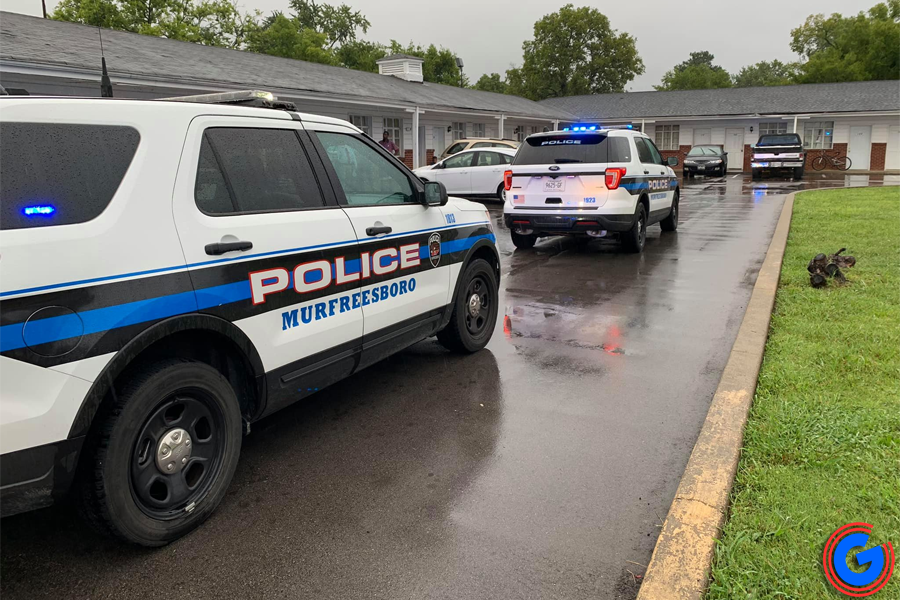 Photo: MPD outside of the Murfreesboro Motel on Tuesday evening.

(MURFREESBORO) A woman was taken to the hospital after being stabbed Tuesday night and Police are currently investigating the incident.

Initially, officers were called to the Murfreesboro Motel on NW Broad St. just after 6:00 o'clock Tuesday (08/31/21) night and once on the scene, they learned that a possible suspect had already fled the scene.

Detectives continued to investigate the stabbing on Wednesday morning, but are asking for the public’s help. If you have any knowledge of what occurred, you are encouraged to call dispatch at 615-893-1311 / or you can email your tips to crimetips@murfreesborotn.gov.

Crime Stoppers is an anonymous intelligence gathering program which was initiated by community leaders. This Police Department sponsored program provides a venue for the anonymous submission of information concerning past and future crime.

The program is controlled by a civilian board of directors whose members are from all parts of the community. A ranking member of the Murfreesboro Police Department and other area law enforcement agencies serve as liaisons to the Crime Stoppers Board of Directors.