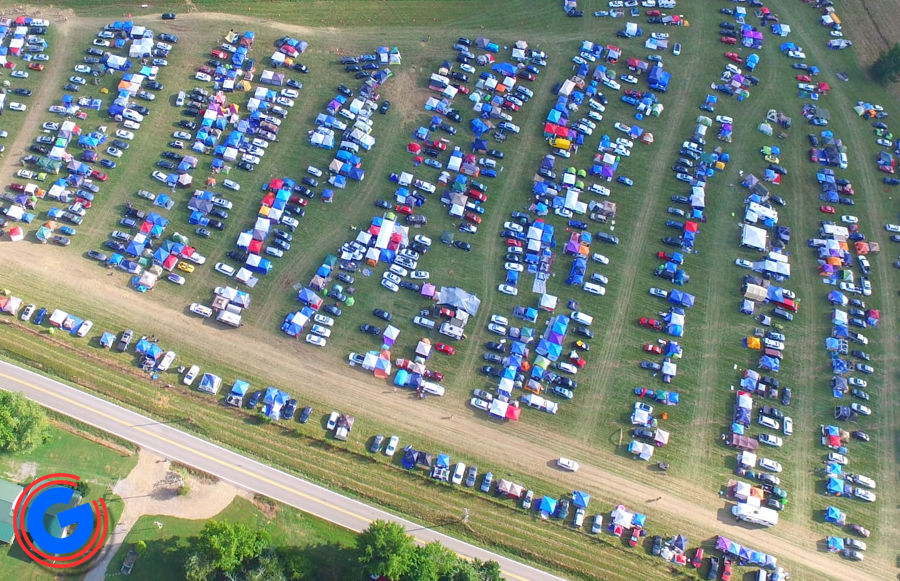 There was a large crowd at the Short Mountain Distillery in Cannon County this past weekend after the Cancellation of Bonnaroo. The distillery held what they called “Bonnaroo Refugee - The Detour event.”

Reports indicate over 1,000 people showed up at the Short Mountain Distillery for the concert this past weekend, after the musical even in nearby Coffee County was canceled due to flooding.

The event was a success, according to numerous attendees.