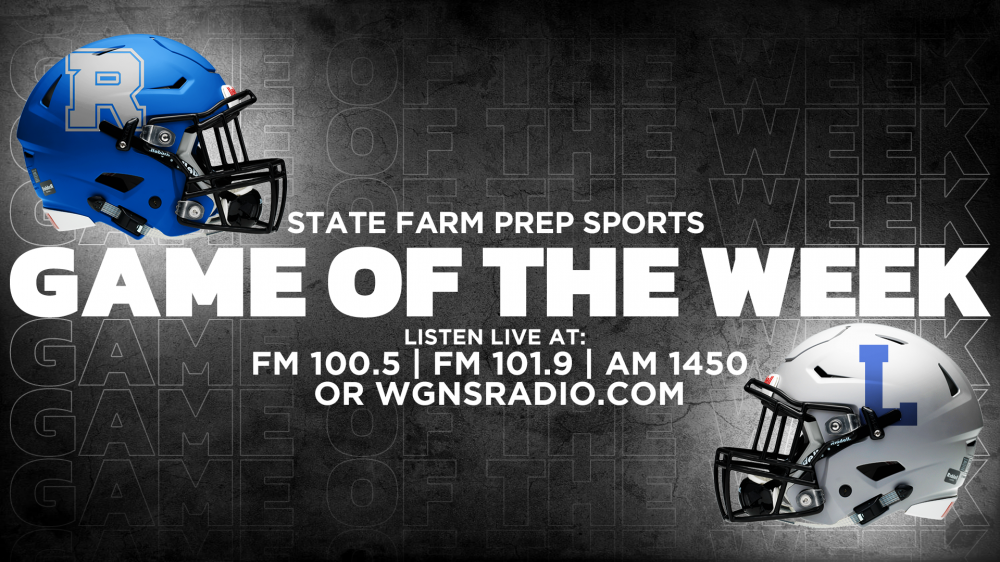 Rockvale looks to go 3-0 for the first time in school history Friday as they play struggling Lincoln County.

Rice says they've had trouble closing out games in the past but last week's win over Siegel shows growth they hope to carry over to this game: