Fitzhugh to Run for Re-election to Rutherford County Sheriff 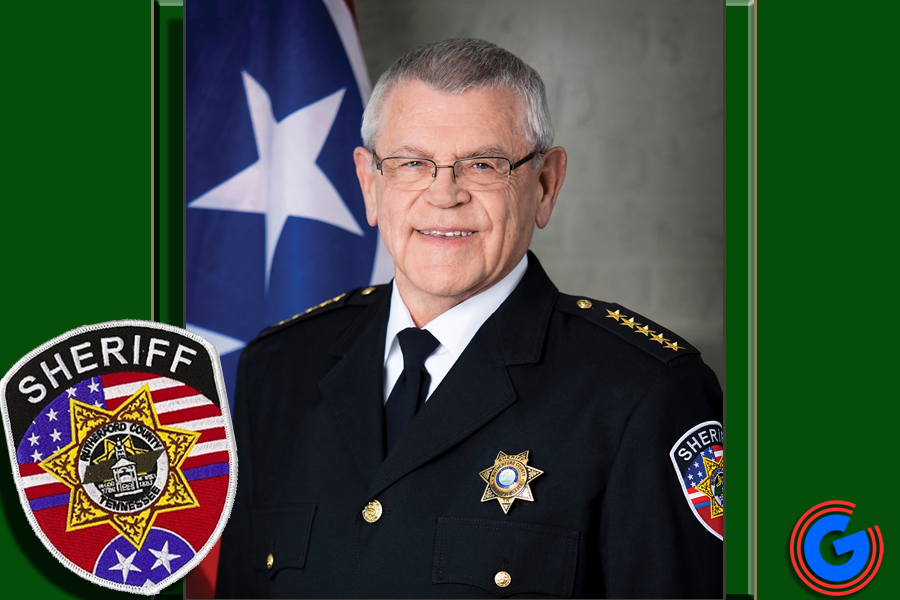 ADVERTISEMENT
The Boy Scout’s founding rule is try and leave the world a little better than you found it, and that is the vision Fitzhugh had for the Rutherford County Sheriff’s office when the Rutherford County Commission appointed him as sheriff in 2017 and when he ran for election the following year.

“We wanted to make the agency one that others would look up to and model for law enforcement and corrections,” Fitzhugh said. “We’ve implemented a number of improvements, and I would like the opportunity to continue to move forward with the progress we’ve made.

Highlights of improvements include:

• Modernized the Records and Jail Management mechanized systems, including upgrading the computer dispatch system, jail managementsystem, records management system, drone units, and camera systems in vehicles and the Detention Center and converting over to cloud storage for faster download.

• Initiated a fleet leasing program, enabling the department to acquire more patrol units each year, while reducing maintenance costs and operating safer and more efficient vehicles; 30 cars for one fiscal year are leased at $475,000 versus buying the same 30 cars for $1.95 million.

“We always look at our budget and work on it every year to stay true and don’t embellish our needs. Each year, we have spent money only on what we need,” Fitzhugh said.

Fitzhugh has worked for the Rutherford County Sheriff’s office for 24 years, initially overseeing patrol, communications, criminal and civil warrants, and records and later serving as sheriff. Prior to his law enforcement service, he was a member of BellSouth’s management team for 25 years.

In addition to fiscal and physical improvements, Fitzhugh has restructured the department to prioritize core services, reduce management layers, and aligned job classifications to improve the working environment for the department’s employees whom he calls “the heart and soul of the office.”

“I want to continue to create and keep an environment where people enjoy coming to work and maintain the high level of service to the people of the community whom we serve,’ Fitzhugh said.

“That’s my boss, the people of the community. That’s who put me in office and for whom I want to continue to work,” he concluded.

Fitzhugh is the son of the late Anne and Steve Fitzhugh. He and his wife, Janice, have 6 children and 16 grandchildren. The Fitzhughs are members of the First Baptist Church.