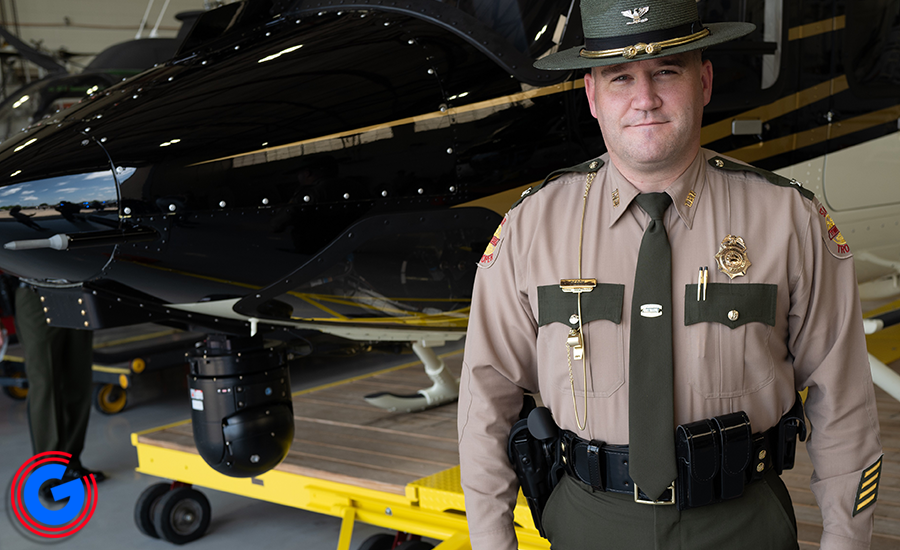 
About THP Colonel Matt Perry (photo above story and ad)

Matt Perry was promoted to Colonel in December 2020. Prior to his promotion, Perry served as Executive Officer to the Colonel where he oversaw the Support Services Division which includes Fleet and the Tennessee Advanced Communications Network (TACN).

As Major over the Field Operations West Bureau, he oversaw all road trooper operations in the Patrol’s Nashville, Lawrenceburg, Jackson, and Memphis Districts.  Before serving as Major of the West Bureau, he served as the Major over the Administrative Bureau in 2017.  In 2015, he was promoted to the rank of Captain over the Nashville District for the Tennessee Highway Patrol.  He commanded nearly 100 commissioned personnel spanning 12 counties. In 2013, he was promoted to Lieutenant and Commander of the Interdiction Plus Team, liaison to the Tennessee Fusion Center, and coordinator of the license plate reader program.

In 2010, he was promoted to Sergeant over Davidson and Cheatham Counties supervising 11 Troopers.  In 2012, Perry was named Nashville District Supervisor of the Year. He worked as a deputy at the Williamson County Sheriff’s Department from 2002-2004 before joining the Tennessee Highway Patrol in 2004.  Major Perry served as a road Trooper in Williamson County until 2007 when he took a position with the Critical Incident Response Team (CIRT) as a crash reconstructionist.

Colonel Perry earned a Bachelor’s Degree from Middle Tennessee State University (MTSU) and is a graduate of Northwestern University’s School of Police Staff and Command and is currently working on his Master’s Degree at MTSU.