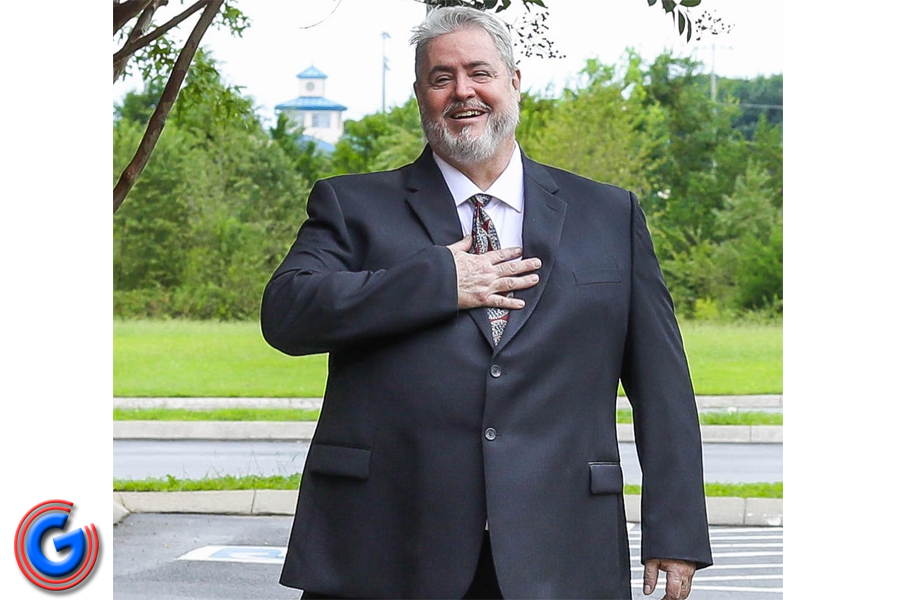 Brad Blomgren, founder of the Way of Hope

The founder of something that was very special to many throughout Rutherford County has passed away… It was a man who had a heart for helping others, especially during hard times.

Brad Blomgren, founder of the Way of Hope in Murfreesboro, died on September 19, 2021.

ADVERTISEMENT
Blomgren started the Way of Hope as a means to keep homeless women and children safe from not only the elements, but also safe from those who may cause them harm.

Because there was not a permanent shelter for women and children in Rutherford County, it was not an easy task to take on. Blomgren would move from one church to another almost daily, so that those without a home would be safe night after night.

In 2013, WGNS met with Blomgren to talk about what drove his passion to start a shelter for homeless women and children. While sitting inside one of the many churches that opened their doors to be used as shelter, Blomgren talked about two little girls who were sexually abused after their mother, unable to find shelter on a cold wintery night, took shelter with total strangers.

Blomgren said it was that situation that fueled him to start and continue a shelter program that would keep homeless women and children safe at night.

Below is a brief interview with Blomgren that was captured in 2013 at one of the many
churches in Murfreesboro that opened their doors to be used as a shelter for the Way of Hope:


Scroll down for more...

Bradley Wayne Blomgren, age 55, passed away September 19, 2021 at St Thomas Rutherford Hospital. He was born in Tacoma, Washington and has lived in Rutherford County the past 22 years. Bradley was founder and minister of the Way of Hope Church.

Visitation with the family will be 4:00 PM until time of celebration of life from 5:00-7:00 PM, Friday, September 24, 2021 at the Experience Community Church, Murfreesboro.