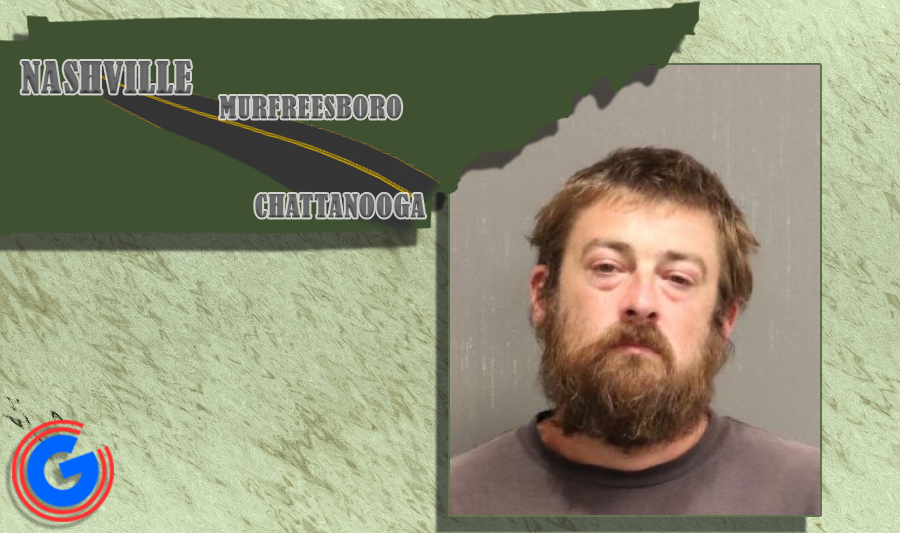 It's an unusual case for the Nashville Homicide Unit... On Saturday, a Chattanooga man allegedly drove from Chattanooga, passed through Rutherford County, eventually making his way into the downtown Nashville area.

Authorities say that 37-year-old Thomas Henshall's girlfriend was in his pickup truck with him for the two and a half hour drive. A woman who is beleived to be Henshall's mother was also with them, but she was in the bed of the truck.

ADVERTISEMENT
While the man's girlfriend was very much alive, Henshall's mother was not. The Nashville – Metro Police Department reported that the mother was wrapped or rolled into a plastic tarp, deceased when Henshall arrived at the Nashville VA Medical Center around 5:15 Saturday evening.

Police say that according to Henshall and his girlfriend, whom he picked up at 8:30 Saturday morning with the body already in the truck, they stopped for food, gas and even coffee before driving to a VA medical facility in Chattanooga. When they found that the VA in Hamilton County was closed, Henshall allegedly decided to drive to Nashville, passing multiple hospitals and law enforcement facilities along the way.

A report filed by Metro PD shows that Henshall claimed his mother had committed suicide and that he found her in a wooded area of Chattanooga.

Police charged Henshall with evidence tampering, a charge that stems from Henshall allegedly touching and concealing his mother’s body. The Chattanooga man was also charged with failure to report the discovery of a dead body.

During an interview with Nashville Detective Madison Meiss, Henshall said that he was right next to his mother when she shot herself; however, he told his girlfriend that he had discovered the victim in the woods, according to Metro PD. When Henshall was asked how his mother obtained a gun, police say he invoked his Miranda rights and ended the interview.

The victim’s mother is identified as 60-year-old Danielle Bowen. Positive identification of the body in the tarp will be made during an autopsy.

The Homicide Unit has provided information on this case to Chattanooga authorities and the TBI for investigative follow up in East Tennessee. In the meantime, Henshall is jailed in Nashville in lieu of $80,000 bond.

UPDATE - Metro Nashville Police Confirm: The body that Chattanoogan Thomas Henshall Jr. transported to Nashville has been confirmed to be that of his mother, Danielle Bowen, 60, who suffered a gunshot wound to the head.