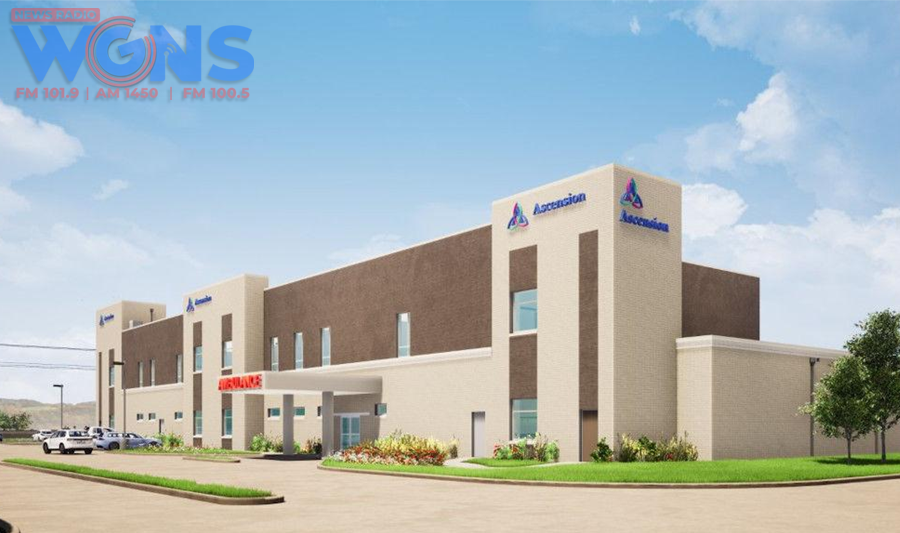 Above Photo: Front of facility

The neighborhood hospital will be the first of its kind in Tennessee. Ferguson explains what the hospital in the Blackman area will include...

The groundbreaking ceremony will be Tuesday, September 28, 2021 between 1 and 2 p.m. on Veterans Parkway near Shores Road and I-840.

At last report, the estimated investment is expected to be over $24-million. If all goes as planned, the new facility could be open by late 2022.

Scroll down for more news on the new Saint Thomas facility...

Below Photo: Rear of facility 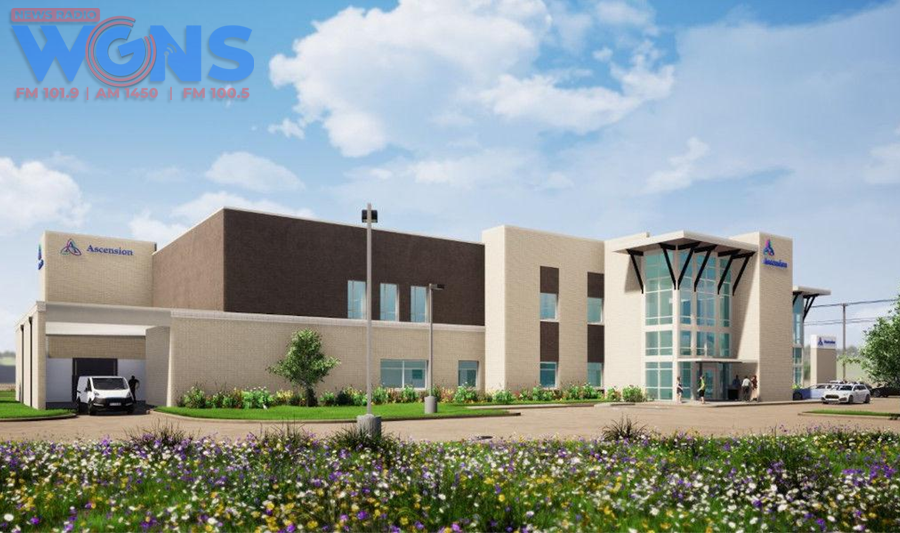