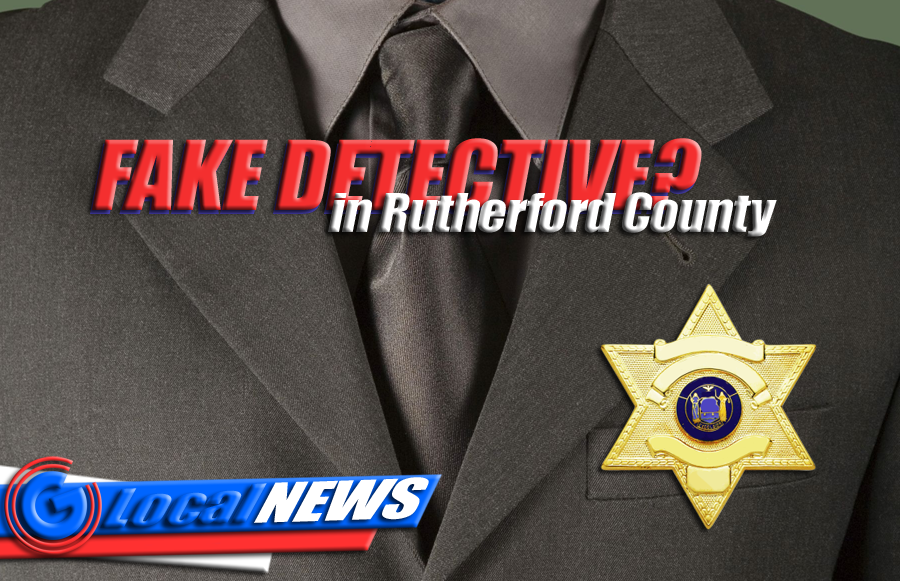 A man posing as a Rutherford County Sheriff’s detective scammed a woman of $750 after telling her a warrant was issued against her for missing federal jury duty, a deputy reported Sunday.

The caller directed her to get a Money Pack card for $750 and give him the card’s information, Deputy Summer Brogdon reported.

ADVERTISEMENT
“Unless she could pay the $750, she would be arrested and charged,” Brogdon said.

Detective Capt. Britt Reed said sheriff’s deputies and detectives do not call and ask people for cash or cards to pay for warrants. People who receive calls like this should simply hang up to avoid losing their money.

“Nobody at the sheriff’s office will ask for a form of payment,” Reed said. “If you get that type of call, you will know it is not legitimate.”