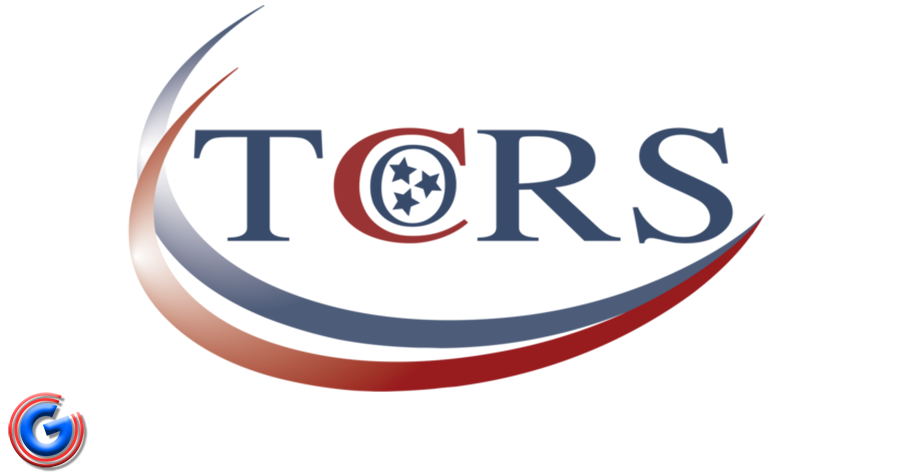 The Tennessee Consolidated Retirement System wrapped up the fiscal year, ending June 30, 2021, with a historic 25.6% investment return, the fourth highest annual percentage return TCRS has experienced since its consolidation in 1972.

The record-high annual earnings represent over $13.6 billion in new investment income added to the portfolio in a single year. The TCRS portfolio value stood at $65.3 billion, as of the close of FY21. TCRS paid $2.8 billion in benefits to 148,025 retirees across the state, 92% of whom remain in Tennessee. The retirement benefits paid by TCRS have an economic impact in all 95 counties.

The Pew Charitable Trusts published research last month that ranked the TCRS as one of the best-funded state pension programs in the country. A nonprofit focused on non-partisan government research, Pew Charitable Trusts listed Tennessee, along with Wisconsin and South Dakota, as best prepared to fulfil pension promises made to public employees. While retirement plans around the country are under scrutiny for their performance, the TCRS pension is thriving. FY21 marked the 12th straight year of positive TCRS returns.

State Treasurer David H. Lillard, Jr. points to the sound financial management and proactive investment management as the source of its success.

“When retirement plans around the nation are under scrutiny for their performance, TCRS is thriving. Our Governor and General Assembly ensure the plan is fully funded every year,” Treasurer Lillard said. “The Tennessee Department of Treasury strives to be good stewards of the state’s financial resources. This $13.6 billion in investment income is evidence of our commitment to both active and retired members of the TCRS pension plan.”

For every $100 paid today in retirement benefits, $67 comes from investment earnings. Tennessee Treasury Investments Division, led by Chief Investment Officer Michael Brakebill, manages the majority of assets for TCRS internally, helping to save significantly on investment costs by using an in-house staff of investment professionals with extensive education, professional training, and certifications. This team includes members with substantial institutional investor experience in both the public and private sectors. The TCRS portfolio is structured to be a naturally conservative fund and is widely diversified to minimize risk.

“The 25.6% return was especially satisfying given the conservative nature of our investment policy,” Mr. Brakebill said. “The Investments team greatly appreciates the support and critical resources provided by Treasurer Lillard and the Tennessee General Assembly.”

For the 33rd consecutive year, the TCRS was awarded a Certificate of Achievement for Excellence in Financial Reporting from the Government Finance Officers Association (GFOA) for its FY20 Comprehensive Annual Financial Report. The GFOA said the report was judged by an impartial panel “to meet the high standards of the program, which includes demonstrating a constructive spirit of full disclosure to clearly communicate its financial story and motivate potential users and user groups to read the report.” The Certificate of Achievement is the highest form of recognition in governmental accounting and financial reporting.