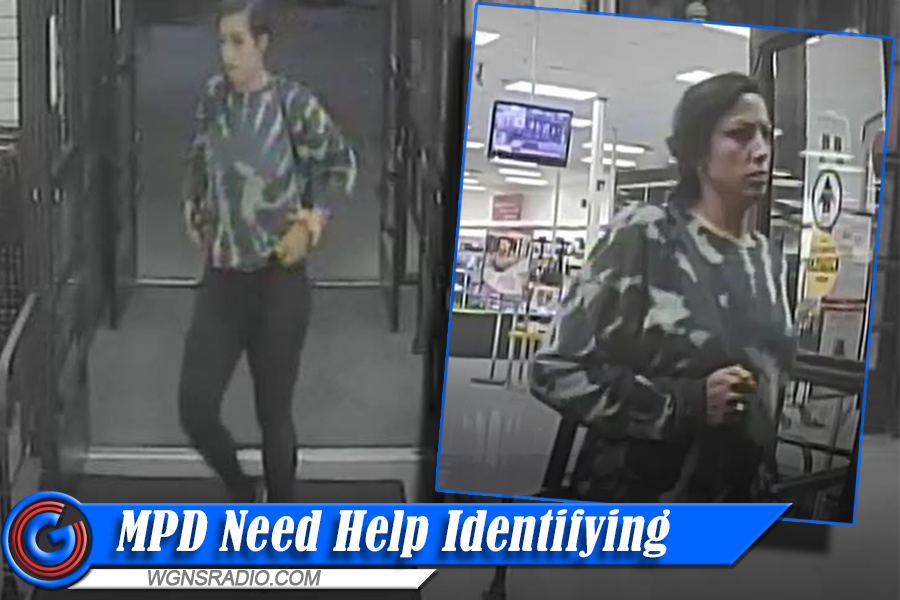 A shoplifting incident that occurred at TJ MAXX has police shaking their head for clues on the identity of a possible shoplifting suspect.

ADVERTISEMENT
The unknown female entered the store on Old Fort Parkway September 20th and allegedly concealed multiple items in a bag. After browsing the aisles, Murfreesboro Police say she left the store without stopping at the cash register.

DISCLAIMER: All suspects are presumed innocent until proven guilty in a court of law. The arrest records or information about an arrest that are published or reported on NewsRadio WGNS and WGNSRadio.com are not an indication of guilt or evidence that an actual crime has been committed.
Tags: arrest incident Murfreesboro news Old Fort Parkway report shoplift shoplifting TJ Maxx
Sections: News