Tennessee Treasurer David Lillard: Authorizing the IRS to snoop in the bank accounts of Tennesseans is a bad idea 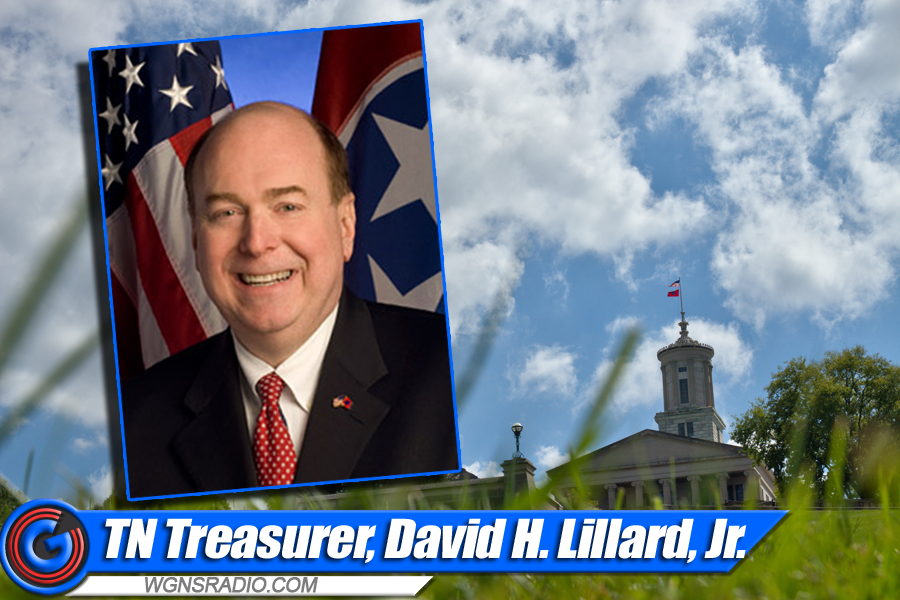 Friday, Tennessee State Treasurer David H. Lillard, Jr. speaks out in opposition to the Biden Administration plan to monitor banking accounts with more than $600 in transactions per year.

“Seniors and other Tennesseans are already suffering from pain caused by the current environment of extremely low interest rate earnings. If that was not enough, now the Biden Administration has proposed turning your community banker into an IRS agent. The Administration’s American Families Plan would require banks to report to the IRS the inflows and outflows of accounts with a value of more than $600.

ADVERTISEMENT
While the Biden Administration is trying to bill this as ‘improving tax compliance’ on the wealthy, this plan is a massive invasion of the privacy of middle-income Americans and an unnecessary, tremendous compliance burden on community bankers. It will substantially increase the unbanked in our nation.

Banks are already required to report a tremendous amount of information on high-income earners. As a tax attorney who practiced for over 25 years, I believe the IRS fails to effectively use existing reporting requirements and has failed to keep this information safe from cyberattacks.

Collecting more data will solve nothing and could increase risk of cyberattacks and other security breaches exposing personal financial information of American families.

I suggest the Biden Administration follow Tennessee’s playbook – be fiscally responsible. Tennessee has no state income tax and the Tennessee General Assembly passes a balanced budget every year while still maintaining a conservative record of lowering taxes for Tennessee families.

Authorizing the IRS to snoop in the bank accounts of Tennesseans is a bad idea. I have urged Tennessee’s Congressional delegation to defeat this unnecessary overreach.”