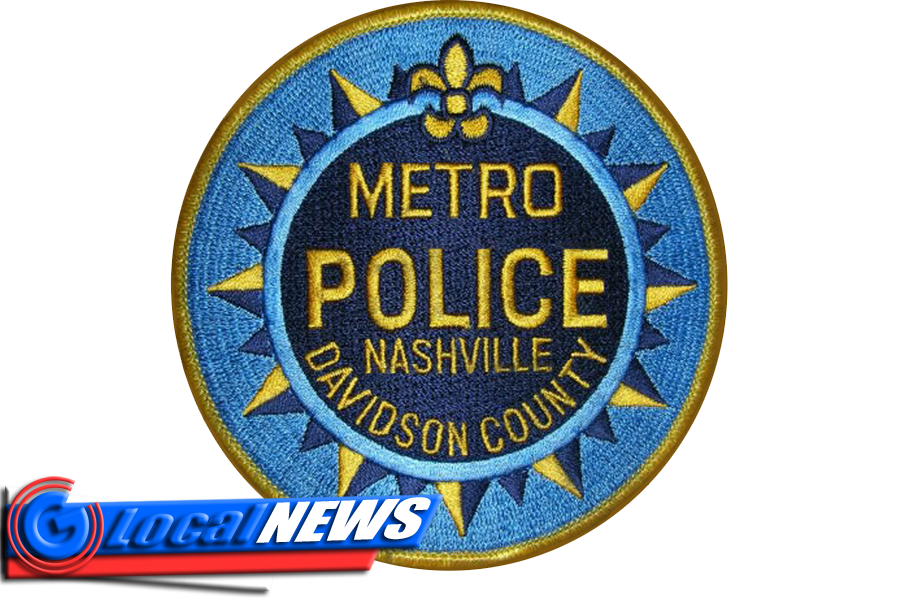 Metro Nashville Police report that a two-day undercover operation on Wednesday & Thursday by Human Trafficking detectives, with the assistance of the TBI and Homeland Security Investigations resulted in the following 15 men being charged with trafficking for a commercial sex act:

Metro Detectives report the men responded to a Nashville hotel in response to internet ads posted by undercover officers who portrayed themselves as 16-year-old females.

DISCLAIMER: All suspects are presumed innocent until proven guilty in a court of law. The arrest records or information about an arrest that are published or reported on NewsRadio WGNS and WGNSRadio.com are not an indication of guilt or evidence that an actual crime has been committed.
Tags: arrest human trafficking Metro MPD Nashville news police Sex Trafficking Operation Undercover
Sections: News