COMMENTARY: Ailments and Illness in TV and on Television Commercials 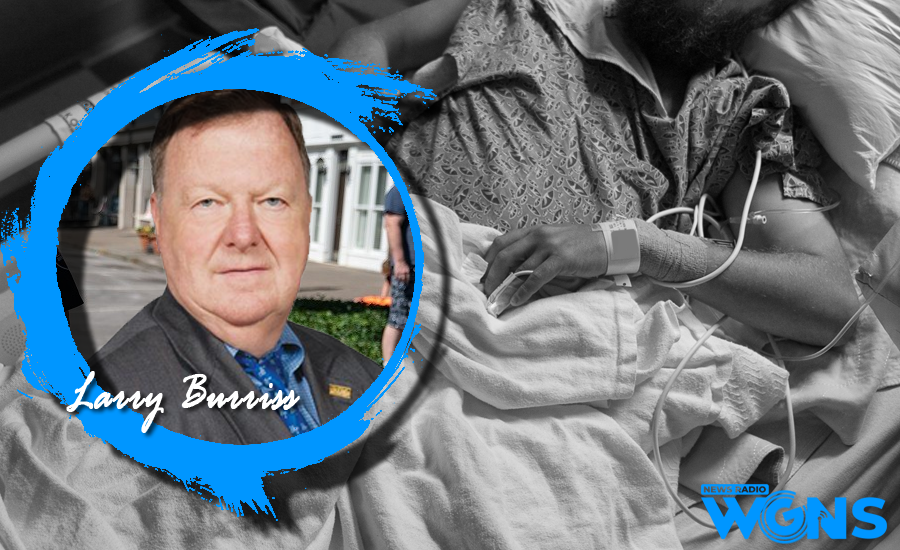 COMMENTARY: Ailments and problems and the actors seen on TV in both shows and commercials - - With more, here is MTSU Professor Larry Burriss…

VERBATIM: I was watching television the other night, minding my own business, when it seems all of a sudden there was a multitude of people with every conceivable malady, illness and dysfunctional bodily function.

All of these people, the tag line stated, were real patients, customers and sufferers, so you know their stories had to be true. They weren’t actors, they weren’t celebrities, they were people, just like you and me.

Well, certainly not like you, because apparently there are only two people in the world with all of these problems all at the same time: the poor sap on the television screen, and me.

All of them, it seemed had lost, or never found, friends, jobs and companions. And all of them, so they said, were cured, fixed or empowered by a pill, shot or treatment.

So some people were apparently very upset by some condition they had, so upset they didn’t want anyone to know about it.

But now, through the magic of television advertising, every one of their friends, indeed, just about everyone in the world, knows about their embarrassing condition,    their not so perfect teeth, their out of kilter hair, body and jobs, and their various, well, bathroom and bedroom problems were now on very public display.

But here’s something else I thought: what kind of friends do you have if they won’t meet you for dinner because your teeth aren’t perfectly straight, or your car isn’t the latest model?

With friends like that, no wonder these poor victims are upset. Their whole lives are in shambles because their skin isn’t perfectly clear, and now the whole world knows about it.

If this is you, maybe you should just go hide in the attic before the world, your employer and your grandkids put you there.

Or, a better solution, get out your credit card and call the toll-free number, within the next 10 minutes. And as everyone knows, all of your problems will be over.