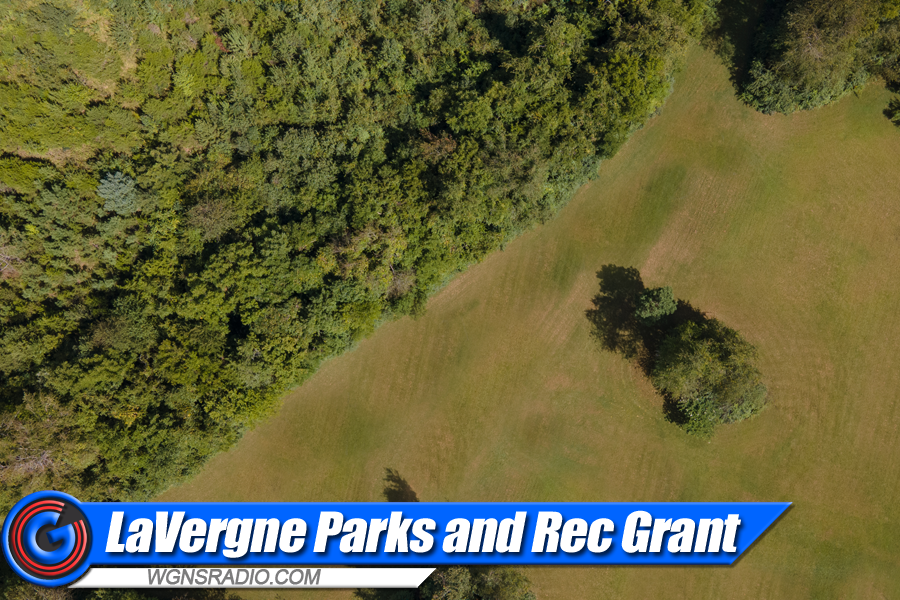 Tennessee Department of Environment and Conservation (TDEC) officials will hold a check presentation ceremony this Friday, Oct. 15th for a parks and recreation grant for La Vergne. Ceremonies will also be held on Friday for Goodlettsville and White House, Tennessee. The grants were announced in June.

The grants are part of more than $7.5-million awarded to communities throughout the state from the Local Parks and Recreation Fund (LPRF) program and the Land and Water Conservation Fund (LWCF) program, as well as $1.8-million in grants from the Recreation Trails Program (RTP).

ADVERTISEMENT
In LaVergne, Anne Marshall, director of the Recreation Resources Division and Parks and Conservation Bureau, will be on hand Friday. LaVergne Mayor Jason Cole, Senator Dawn White and State Representative Mike Sparks will also be at the event on Friday afternoon at 2:30.

Scroll down for more on parks related grants in other cities...

Grant Presentations in Other Tennessee Cities: