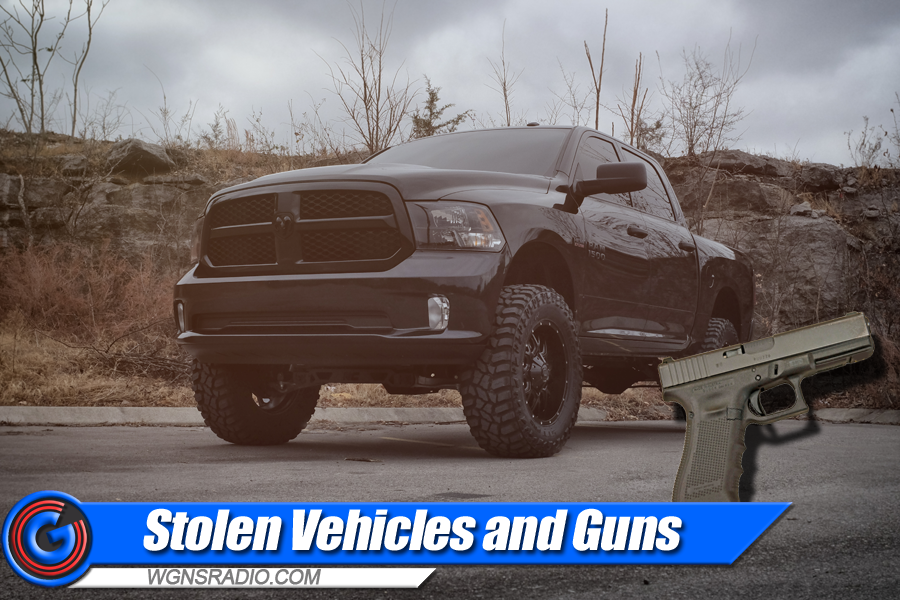 Reports of guns being left unattended in cars continues to hit newsrooms across the country and the problems continues to be an issue in cities throughout the Volunteer State.

ADVERTISEMENT
As for the number of cars being stolen in Murfreesboro, crime data also shows that reports of auto theft are down this year when compared to last year.

So far this year (2021), there have been 224 cars reported as stolen. Last year, there were 305-cars stolen in the city limits of Murfreesboro. Those numbers include cars stolen by strangers and by individuals the victim knows.

In nearby Nashville, there have been 922 reports of guns being stolen from vehicles so far this year. Last week alone, there were 22-guns stolen from cars in the Nashville area.

Also worth reporting… last week in Nashville there were 62 vehicles stolen. Of that number, 37 of the stolen cars and trucks were easy targets, because the keys were left in them.