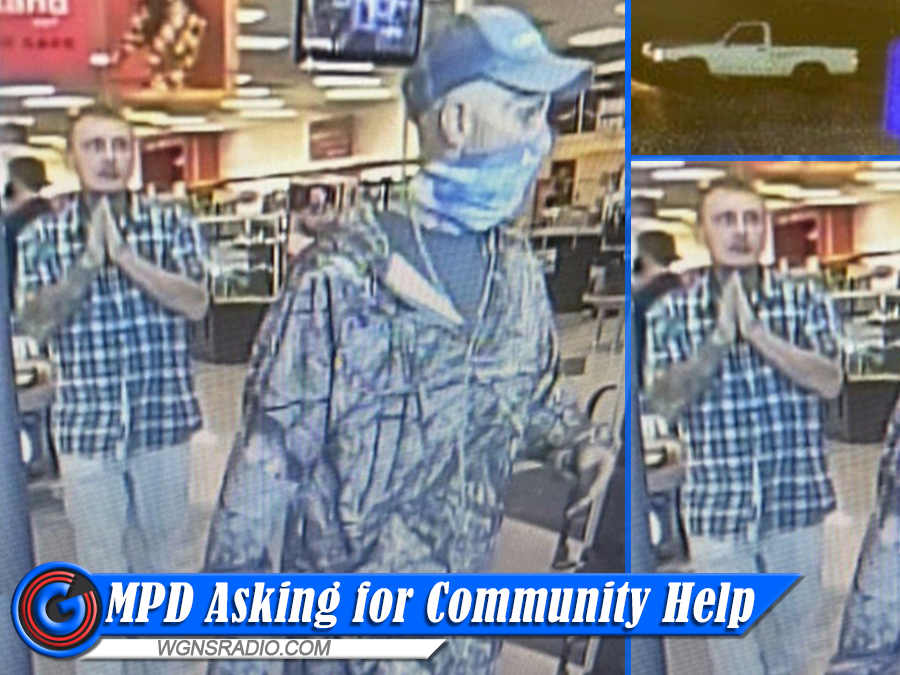 Multiple thefts and attempted thefts are under investigation that police say occurred at the Tractor Supply Store on John R. Rice Boulevard in Murfreesboro.

ADVERTISEMENT
Authorities report one of the suspects in the case has a large neck tattoo and his right arm is completely tattooed.

According to Murfreesboro Police, one theft was completed by using a small child as distraction. In that case, individuals were reportedly successful in stealing a $1,600 Hobart brand welder.

Police believe there is a second man working with the tattooed subject, but have not released any further details on the second culprit.

Both men have been seen leaving the local store in a single cab Toyota pick-up truck and a white Dodge Caliber.

If you have any details that could lead to an arrest, call MPD Detective Val Henriquez at 629-201-5616. You can also email information to the MPD: crimetips@murfreesborotn.gov.