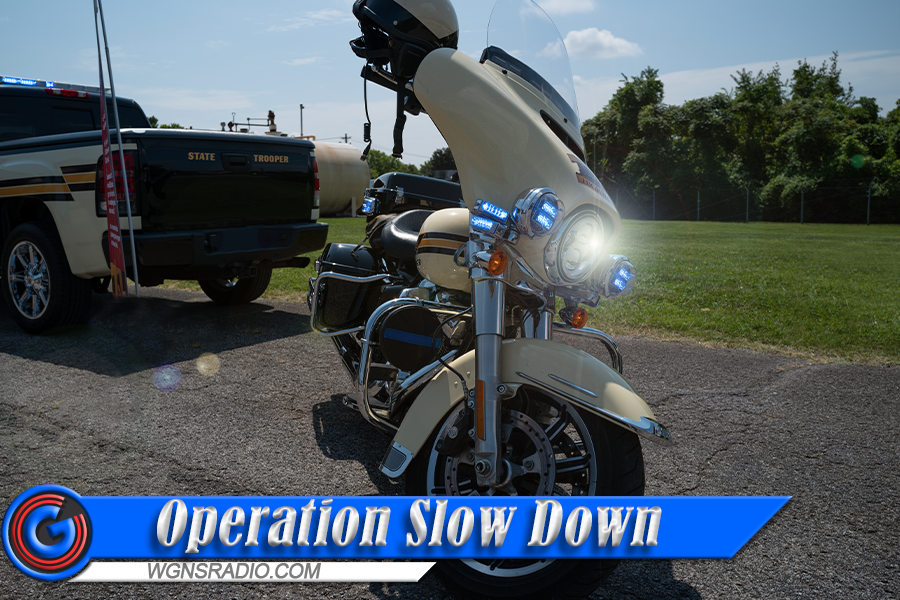 "The faster you go the more likely you are to be involved in a fatality or serious injury crash," Boyd said.

ADVERTISEMENT
That’s why Boyd and the Rutherford Count Traffic Safety Task Force joined the Operation Slow Down Tennessee that began statewide Friday. The campaign to save lives and slow speeding lasts through Oct. 29.

Troopers have seen an increase in drivers speeding and because of those speed, deaths and injuries increase as well, he said.

"My message to drivers is to slow down,” Boyd said. “That second or two you're going to shave off by speeding to get somewhere is not worth the end results that may result in a serious injury or even a fatality."

The task force team of officers issued 53 speeding citations and a total of 75 other traffic violations during eight hours Friday.

"Our goal is not to have to write any tickets,” Boyd said. “Unfortunately, we all know that isn't reality that just does not happen. That's why we're out here to try and curb that."

Here are the other citations issued from the kick-off Friday for the Tennessee Slow Down campaign: