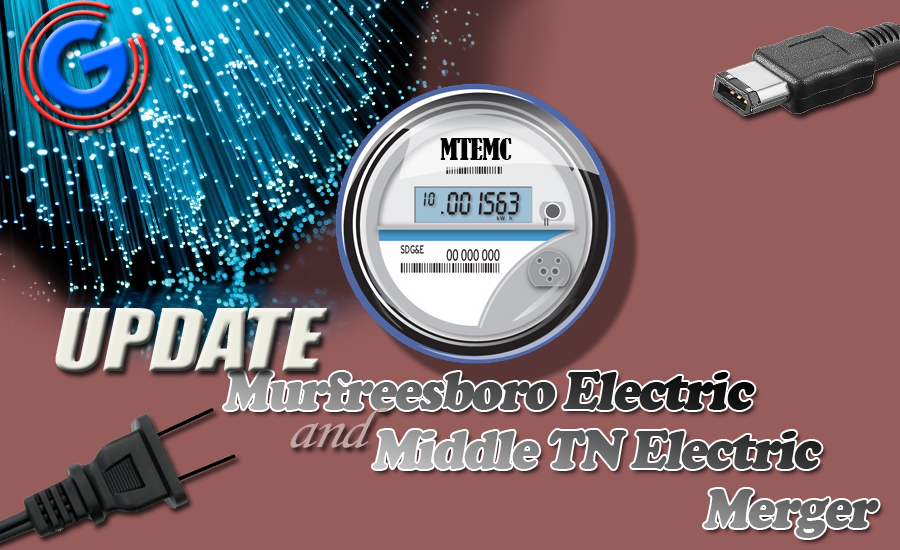 MURFREESBORO, Tenn. — On Wednesday, October 13, the Murfreesboro City Council discussed a framework to manage the revenue stream resulting from the sale of the City’s electric distribution system. Council members outlined particulars of the framework during a Special Workshop meeting at the Municipal Airport. Councilwoman Madelyn Scales Harris was the only member of the Council not in attendance.

In June 2020, the City sold its electric distribution system to Middle Tennessee Electric Membership Corporation for $240 million, which will be paid incrementally over 15 years, plus interest. The sale was approved by the Tennessee Valley Authority, which recognized that the sale would have a net benefit to electric ratepayers. The sale guarantees that electric service will keep pace with the City’s growth and provide the highest level of service at the best rate far into the future. Additionally, the City Council’s goal has been to create a structure that assures the funds from the sale will provide the maximum benefit to the City’s taxpayers.

The four-hour discussion centered on how the City will maximize the sale’s benefit to the community by preserving the asset while providing for prudent disbursement to meet current needs. Council directed the development of a trust document that will create an independent board to oversee the investment of proceeds from the sale and make specific disbursements to the City and to a separate charitable board. The goal of the trust and Charter amendment would also assure that a future Council would not be able to spend the value of the trust without future legislative approval from the Tennessee General Assembly. Funds disbursed to the charitable board will replace the City’s appropriations to many of its Strategic Partners, although some Strategic Partners will continue to receive funding from the City through the City’s regular budgeting process. The City’s Strategic Partners are non-profit agencies which provide services to the community. Both the investment trust board and the charitable board will be appointed by the City Council. Members on the trust board will have expertise on specific criteria, including financial, accounting, and legal expertise.

The proposed structure is expected to provide $50 million in new revenue to the City over 15 years and more than $150 million over 30 years. This will accelerate traffic infrastructure projects such as widening of Memorial Blvd to Cherry Lane, Lascassas Pike to DeJarnette Road, and Old Fort Parkway from SR 99 to I-24. It may also fund construction of a long-planned bridge over I-24 to reduce delays at I-24 interchanges. In addition, it will advance construction planning for West Park by adding $5 million startup funding. Funding of Strategic Partnerships will increase four-fold over 15 years, totaling approximately $12 million during this period. Creating the trust potentially provides additional funding for other much needed capital projects thus reducing the City’s debt.

The Council’s direction at the October 13 Special Workshop is the first step in drafting the necessary documents for Council adoption at a future Council meeting. The Council decisions followed several meetings by a 5-member, citizen-appointed Community Investment Study Group, which began their work in April 2021. This temporary committee, which was chaired by Councilmember Rick LaLance, a vice president of Pinnacle Financial Partners and an investment advisor, included other Murfreesboro citizens with financial and legal expertise:

“We appreciate the work of the Study Group committee members in offering expertise and advice in this process,” said LaLance. He continued, “City staff will complete drafting the requested amendments to the City’s Charter and the trust documents in consultation with attorneys at Bradley Arant Boult Cummings, and we will be working on legislative approval for the charter amendments. This will result in entities that will assist with the City’s critical infrastructure needs, devote increased funds to community partnerships, while protecting the value of the asset with potential to grow the distribution.”