If you have visited Cannonsburg Pioneer Village in the heart of

Murfreesboro, Tennessee, you have most likely walked across an old,
iron bridge crossing Town Creek near the grist mill.

But wait a minute, a haunted bridge at Murfreesboro's Cannonsburgh
Pioneer Village? Well, maybe not haunted but a certainly cool story
nonetheless.

The story - the legend – of the 'Monkey Woman Bridge' stands the
test of time - the story of a woman who would interrupt anyone who
spent too much time hanging around a specific old bridge in Smyrna.

Wait a minute, Flashback Frank; I thought you said this brief story is
about a bridge at Cannonsburgh Pioneer Village?

Well, this IS the story of a bridge that was once located on One Mile
Lane in Smyrna, crossing Stewart Creek. The bridge faced demolition
in the mid-1970s. Instead, some forward-thinking leaders moved the
bridge to present day Cannonsburgh near downtown Murfreesboro.

The story unfolds in a number of ways depending on who is telling the
story. From under the bridge she would emerge when couples would,
ummm, ‘visit’ the bridge to spend some special time together.
She would jump on the car hood, the car top, screaming, banging on
the hood and windows scaring the occupants.

While there are no known photos of the acclaimed monkey woman,
one slice of credibility came from the well-known Murfreesboro
journalist, Ed Bell. 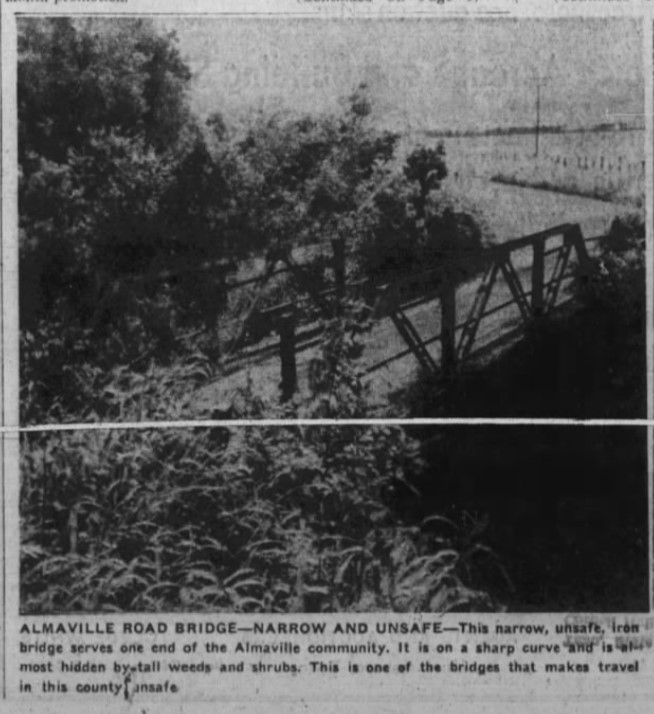 Bell, along with his wife, allegedly visited the bridge in the 1950’s to
discover for themselves what would happen should they park on the
bridge. At this point, Bell and his wife experienced their very own
bizarre experience.

Legend goes that “something jumped on the hood of his car, banging
on the windows, screaming a primal scream.” Now, keep in mind,
journalists, like local historians, have been known to embellish a story
or two over the years…

In 1976, Jesse Messick, a local business person and servant to our
community, also known for helping start the annual Uncle Dave
Macon Days festival, was helping build Cannonsburgh Village. There
were plans to demolish the old Smyrna bridge. Instead the bridge
was offered to Cannonsburgh and Messick proudly accepted the offer.

Little else is known about the ‘Monkey Woman Bridge.’ Since the
bridge was replaced in the mid-1970s, the road – now called One Mile
Lane - passing over Stewart’s Creek via the infamous bridge has been
completely rerouted. A concrete bridge sits not far from the original
first bridge’s location. The location of the old bridge is now on a tract
of private property, but the legend will likely never disappear. 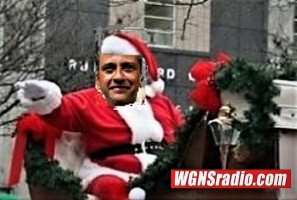