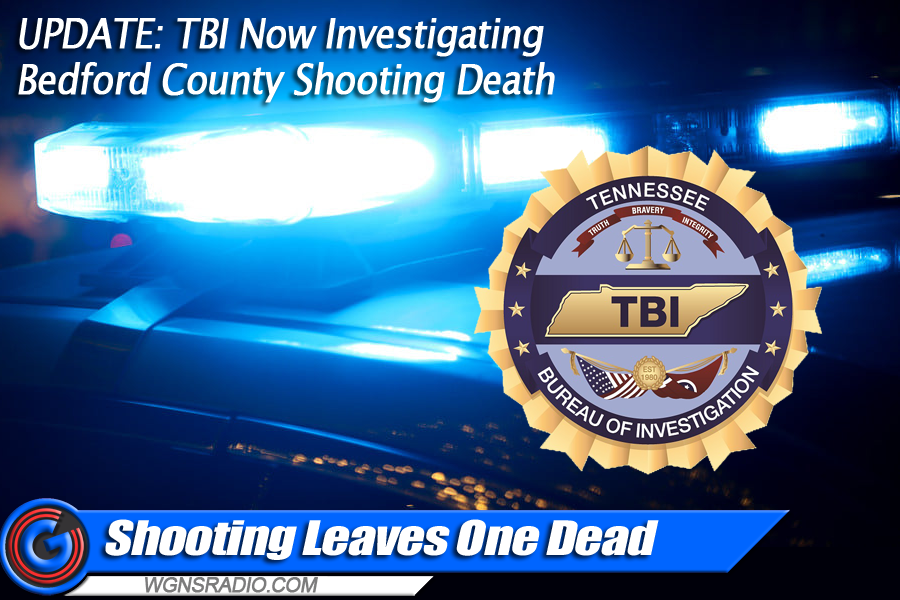 The Bedford County Sheriff’s Office and the Tennessee Bureau of Investigation are continuing to seek information in the shooting death of a 52-year-old man.

Thoutha Peter Souphom was shot and killed on Sims Road in the Shelbyville area. He was found dead in his yard by family members over two weeks ago and authorities still lack clues.

ADVERTISEMENT
The shooting happened on Sunday, October 10th. Souphom’s family did not discover his lifeless body until 11:00 at night.

Crime Stoppers is now offering up to $1,000 as a reward for information that leads to an arrest and conviction in this case. If you have any clues that could help authorities, you are encouraged to call the TBI at 1-800-TBI-FIND.