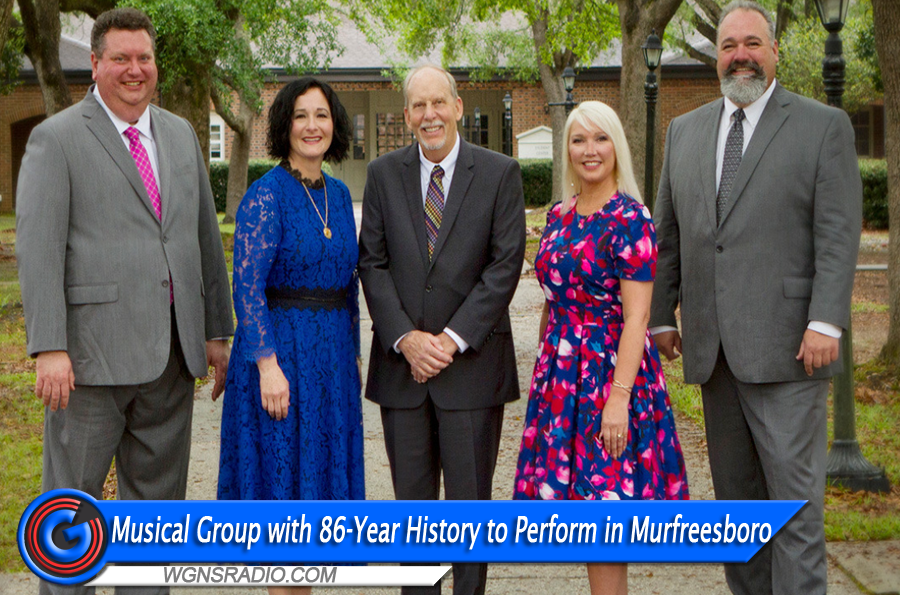 A musical group known as The Chuck Wagon Gang started singing on local radio stations in 1935. After their first stop in radio, the group went on to perform at Carnegie Hall, the Hollywood Bowl and the Grand Ole Opry.

Some 86-years later, they are still singing. While not the original singers today, there are definitely ties to the namesake.

ADVERTISEMENT
Shaye Smith, an alto in the Chuck Wagon Gang, is the granddaughter to their original alto Anna “Effie” Carter. Smith is the groups manager and first started singing alongside her great-uncle Roy Carter in 1993.

That was local resident and concert promoter Dwight Faircloth. He has helped to organize gospel concerts in the Middle Tennessee area for more than 37-years.

Again, the Chuck Wagon Gang will be at Murfreesboro Missionary Baptist Church on November 13th at 6PM.