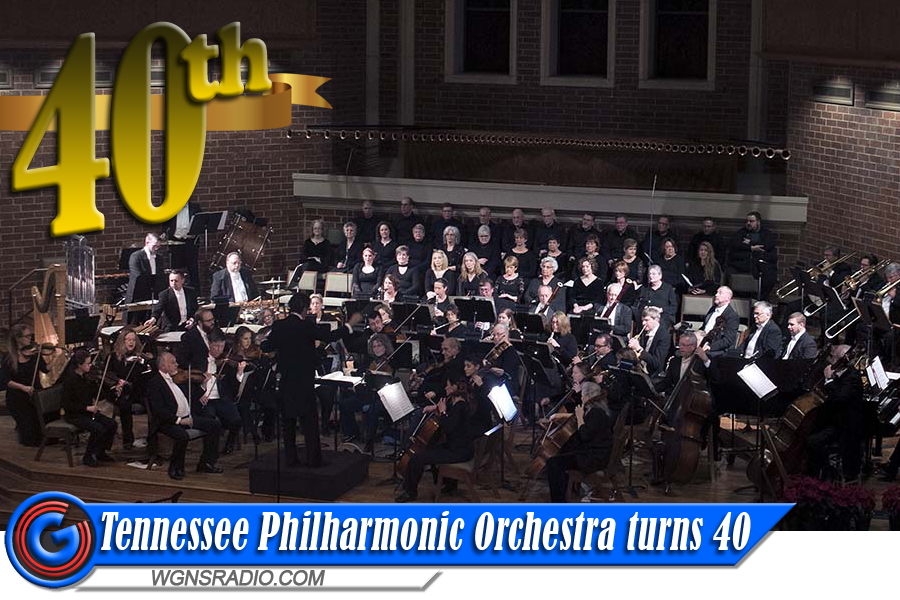 As the arts and entertainment community begin the recovery process from a year and a half of COVID, the Tennessee Philharmonic Orchestra (TPO) in Murfreesboro is preparing to deliver its first mainstage concert in almost 2 years.

And it will be as big a fanfare as possible. “We are getting ready to celebrate our 40th season,” said Board of Directors Chairman, Ray Singer.

ADVERTISEMENT
“We know that a lot of people have been missing our concerts, and wondering when we would resume our music, and November 12, we will be featuring our annual Veterans Concert,” he added.

The TPO as it has become known, was for many years known as the Murfreesboro Symphony Orchestra, but right before the pandemic set in, the name was changed to what it was known as initially, to better reflect the area the orchestra is serving, namely the entire Middle Tennessee region.

“But everything else stays the same,” said Tennessee Philharmonic Orchestra CEO, Jane McNulty.

She added that in this 40th season, the orchestra will feature a well-known movie theme from 40 years ago at every concert, to illustrate how long the orchestra has been performing.

“We have also scheduled our Christmas concert for December, which has been a complete sellout every year. Many of our concert goers missed this event last year, and we are so excited to bring back what is for many Middle Tennesseans a part of their Christmas ritual and celebrations,” she added.

New this season is the TPO’s venue. All mainstage concerts will be held at Belle Aire Baptist Church in Murfreesboro.

Scroll down for Orchestra location and dates...

Register now to be in the Murfreesboro Christmas Parade, a WGNS tradition!