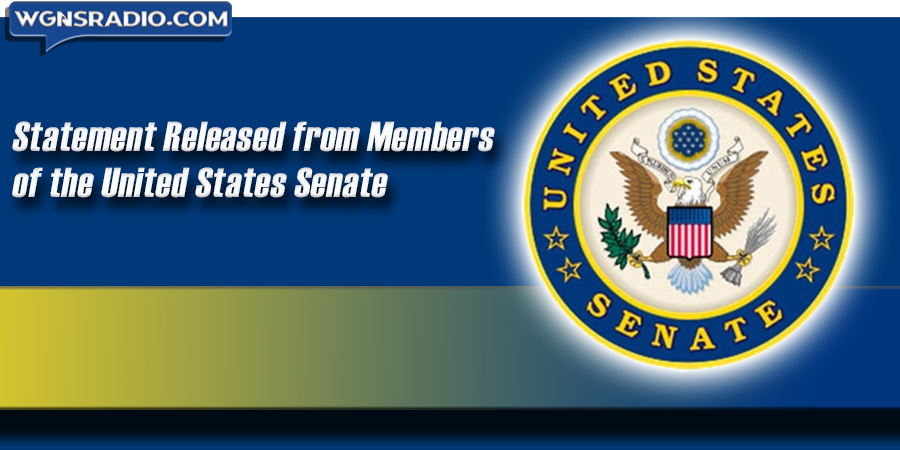 The Eliminating Limits to Justice for Child Sex Abuse Victims Act of 2021 would enable survivors who were victims of over a dozen federal child sex abuse offenses to seek civil damages in federal court no matter how long it has taken the survivor to process and disclose the abuse he or she suffered.

“Finally eliminating civil child sexual abuse statutes of limitations will allow survivors to have their day in court and a moment of healing,” Durbin said.  “This is commonsense, bipartisan legislation and I encourage my colleagues on both sides of the aisle to support.”

According to CHILD USA, the National Think Tank for Child Protection, data suggests that 86 percent of child sexual abuse goes unreported.  For victims who do report their abuse, “delayed disclosure,” or the tendency of survivors of child sex abuse to wait for years before disclosing abuse to others, is common. One study of more than 1,000 survivors found that the average age of survivors at the time of disclosure was about 52-years-old.

Historically, delayed disclosure has impacted survivors’ path to justice.  Survivors often were barred from civil and criminal remedies at the time they disclosed their abuse due to statutes of limitations (SOLs) that did not take into account evidence regarding delayed disclosure.  In recent years, however, many states have expanded opportunities for victims to access justice by lengthening SOLs.  Since 2002, 48 states and Washington D.C. have amended their child sex abuse laws to expand or eliminate SOLs in varying degrees.

Under current federal law, no statute of limitations bars the prosecution of criminal offenses involving child sex abuse anytime while the child victim is alive or 10-years after the offense, whichever is later.  However, statutes of limitations remain an obstacle for survivors under the federal civil remedy statute.  While Congress in 2018 lengthened the SOL for federal civil child sex abuse claims until the victim reached age 28 or until 10-years from the discovery of the violation or injury, this SOL still does not reflect the current state of research on delayed disclosure.

Along with Blackburn and Durbin, the legislation is cosponsored by Senators Dianne Feinstein (D-Calif.), John Cornyn (R-Texas), and Patrick Leahy (D-Vt.).