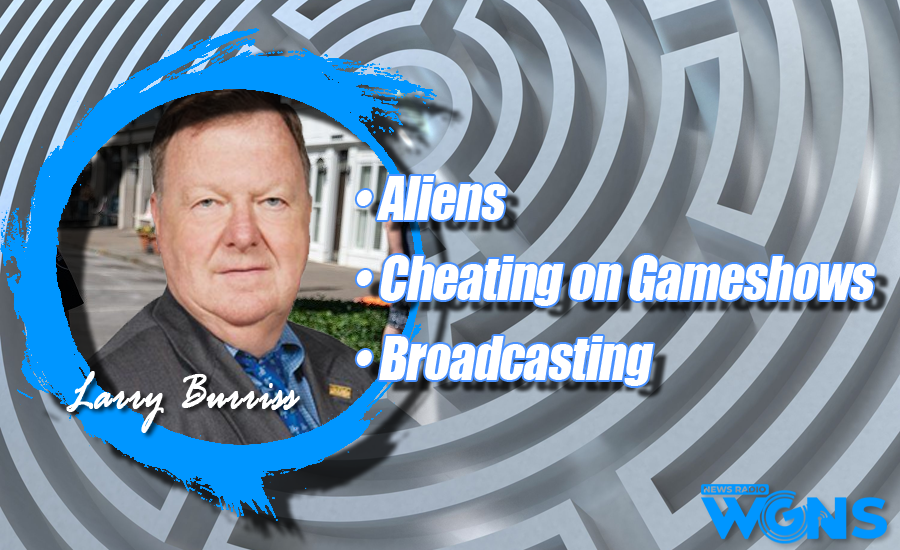 A little broadcast history involving aliens, cheating on gameshows, and the date of November 2nd… With more, here is MTSU Professor of Journalism Larry Burriss:

Scroll down for more on this audio commentary...

VERBATIM: “Tuesday, Nov. 2, is something of an historic day in broadcasting, with more than a touch of irony.

On Nov. 2, 1920, KDKA began operations by broadcasting the Harding-Cox election returns. This event is claimed by some to be the first regularly scheduled broadcast in the United States and is often hailed as the seminal event in the development of broadcast news.

And exactly 39 years after KDKA, Nov. 2, 1959, Charles Van Doren, sitting before a congressional committee, admitted he had cheated on the game show, "21."

The reverberations from the disclosures, that a popular American game show was fixed, nearly destroyed American television.

Just this: broadcasting is more and more quickly moving away from reality into fiction. Not in entertainment, but in news and information.

Orson Welles, Charles Van Doren, and the producers of "21," showed just how easy it is to deceive the public.

In the publishing world this was called "the new nonfiction." We saw writers such as Norman Mailer, Tom Wolfe and Gay Talese making up events, quotes and scenes under the guise of recreating reality.

But, they weren't trying to pass off their creations as reality.

Traditionally news as absolute truth was considered sacrosanct. People historically were trained to accept news as reality. Television news in particular grew up telling the people that they are seeing real life.

Harding-Cox in 1920 brought reality to our living rooms. Orson Welles showed the power of the medium, and Charles Van Doren showed the results of deception and duplicity.

Those who produce and deliver news need to go back to the philosophy that dealt with reality and integrity, not fiction and duplicity. - I'm Larry Burriss”