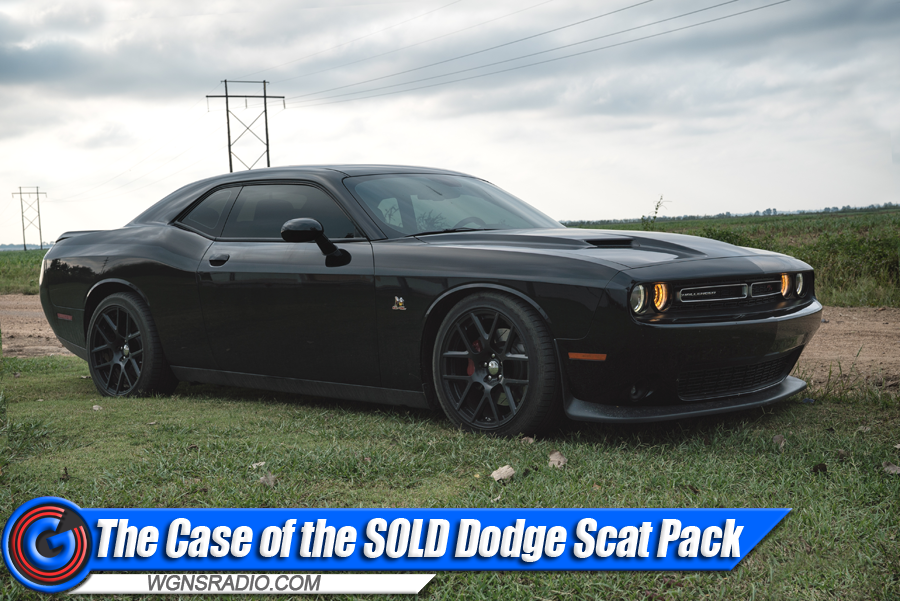 According to police report, the man who sold the Challenger had "leased" the car from RPM Motors in Nashville.

The reported victim, a 22-year-old from Tullahoma, told MPD officers that the purchase was made in the parking lot of Walmart on Old Fort Parkway in Murfreesboro. The buyer told police that the Dodge Challenger Scat Pack was purchased for 10-grand.

The man told WGNS that he relayed to the buyer that their $9,500 was a down payment – and not a completed purchase. Again, the seller claims he told the buyer to call the car dealer to make arrangements to take over the payments.

The car dealer has since repossessed the ride and the Scat Pack is now sitting on the dealer’s lot in Nashville. No charges have been filed at this point.