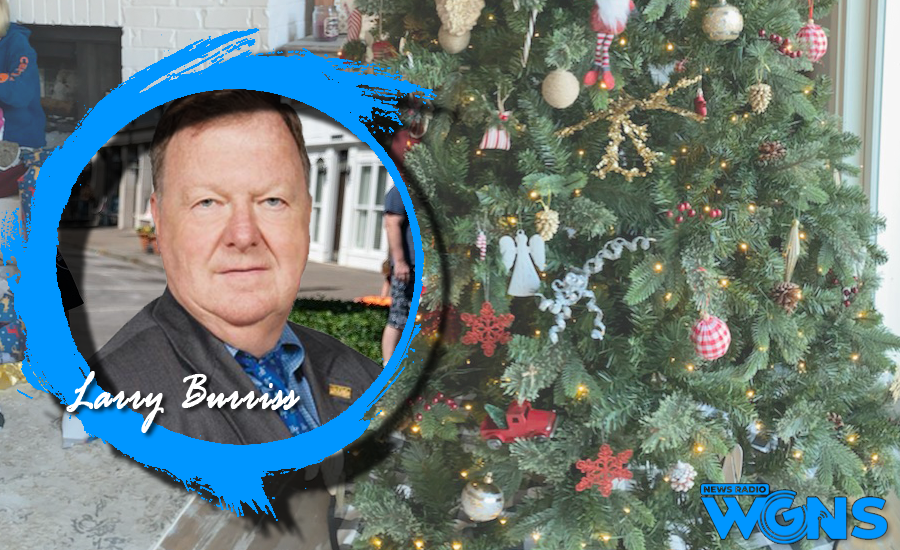 COMMENTARY: Christmas seems to start earlier and earlier each year. With more on this subject, hear what MTSU Larry Burriss has to say…

VERBATIM of Above Audio Commentary: “Back in the good old days, whenever they were, you knew when the 4th of July was, Labor Day came before Thanksgiving, and Christmas was always in December.

Well, those days are long gone, and if you don’t believe it, just look through the holiday offerings on the Internet, radio and television, and in newspapers and magazines.

But over the years the advertising, entertainment and news businesses have been steadily telescoping the holiday calendar.

I hate to even suggest this, but I wouldn’t be surprised if at some point in the not-too-distant future some benighted soul doesn’t try to combine Christmas and Halloween decorations and trappings into one blended eyesore.

And I guess there are some people who like to start the holiday season as soon as possible. After all, the longer we can celebrate joy and happiness, the better off we'll all be.

A few years ago the advertising business developed the "Christmas in July" sale. I guess 4th of July wasn't enough of a business draw, so the sales had to be hyped with Christmas.

Yet somehow I think a "Mid-Summer's Night sale" would be more appropriate. It's just not as catchy. -I'm Larry Burriss”