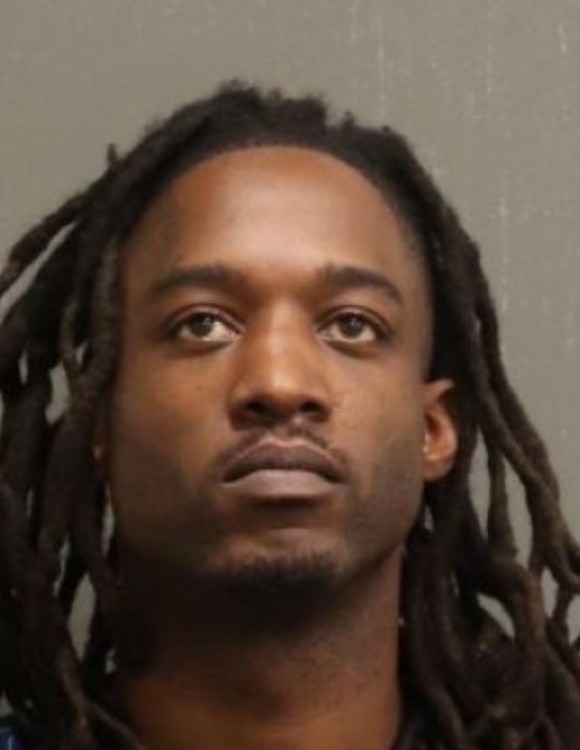 Based on detail from the SRO, Special Victims detectives located the ad and associated the telephone number listed to Swain. That led to an Antioch motel where the 18-year-old was located in a room by herself and was brought to a safe place. During an interview, the 18-year-old told detectives that she was being forced to engage in prostitution by Swain.

Friday (Nov. 5, 2021) afternoon, Swain was riding in a Nissan Altima with an expired temp tag when the car was stopped by police at a gas station on Harding Place. Inside the car were 1 gram of crack cocaine, 8.8 grams of meth, 10 grams of marijuana, a shotgun and a rifle. Swain is being held in lieu of $145,000 bond on charges of trafficking for a commercial sex act, felony meth possession and unlawful gun possession.