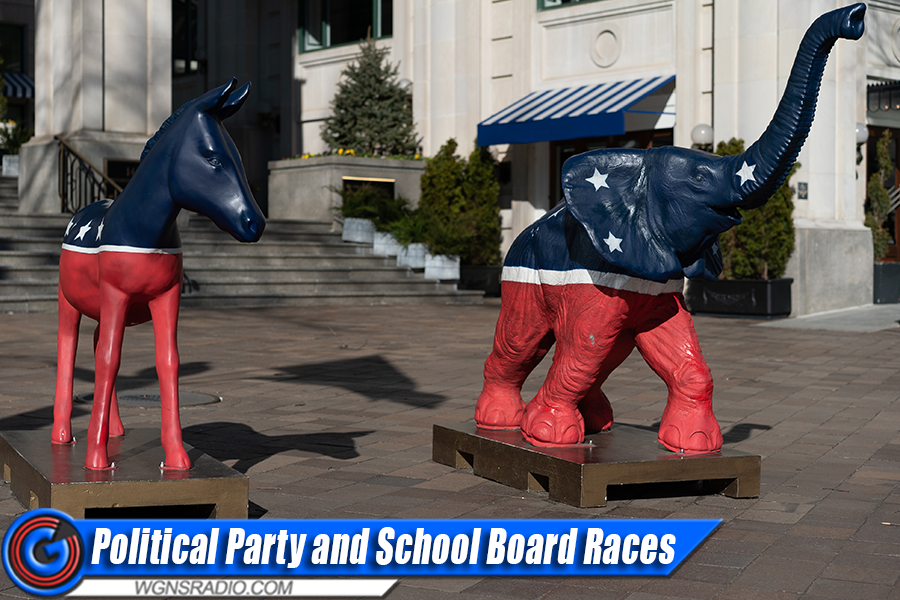 Several years ago in 2017, a group of Republicans in Rutherford County voiced a need to allow for partisan school board and city council races in Murfreesboro. At the time, state law barred political races that named a party affiliation in races that involved elected groups like the school board.

ADVERTISEMENT
Fast forward 4-years to 2021... Governor Bill Lee has signed new law that will allow for such partisan races. Despite non-supporters of the change who fear the progression will further push politics into schools, the modification will go into effect in 2022.

Governor Lee signed the legislation into law this past Friday (Nov. 12, 2021), which makes partisan races an option for counties in Tennessee, not a mandate. 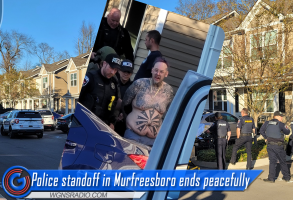