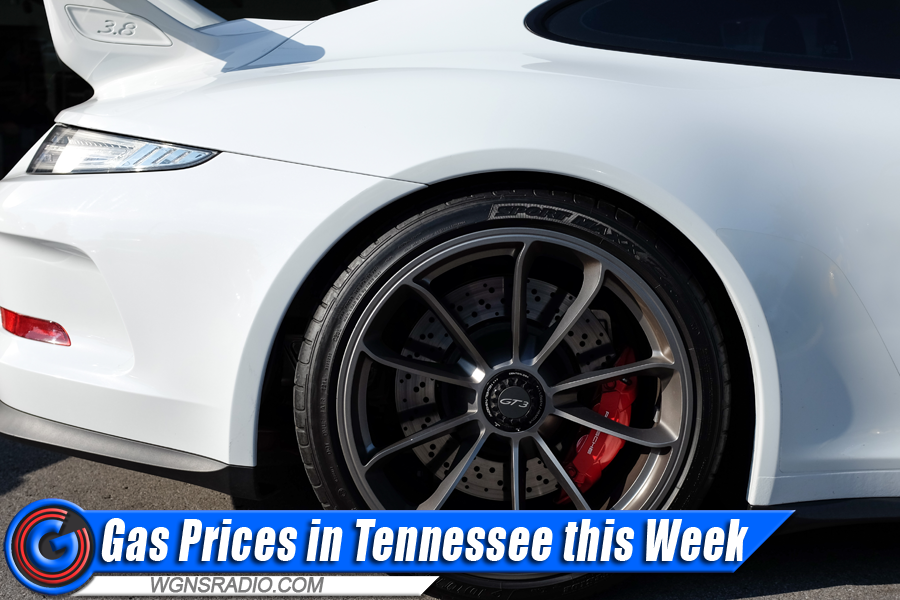 Scroll down to see a comparision of today Vs. 10-years ago...

"With oil prices plunging nearly $10 from the recent peak of $85 per barrel, motorists will start to see gas prices decline nationwide, just in time for Thanksgiving, and the decline could stretch for several weeks," said Patrick De Haan, head of petroleum analysis for GasBuddy. "It's not impossible- so long as oil prices hold near these levels or continue falling- that the national average could shed 15 to 30 cents per gallon over the coming weeks, while some areas like California could see declines of as much as 25 to 40 cents. While there's reason to be optimistic that the peak of gas prices will soon be behind us, the decline in the price of oil is likely reflecting the possibility of a coordinated global release of oil from strategic reserves. If that doesn't happen, oil could again rally. However, with Covid cases on the rise again reducing global demand, it does seem the most likely outcome will be a drop in gas prices that could last several weeks."