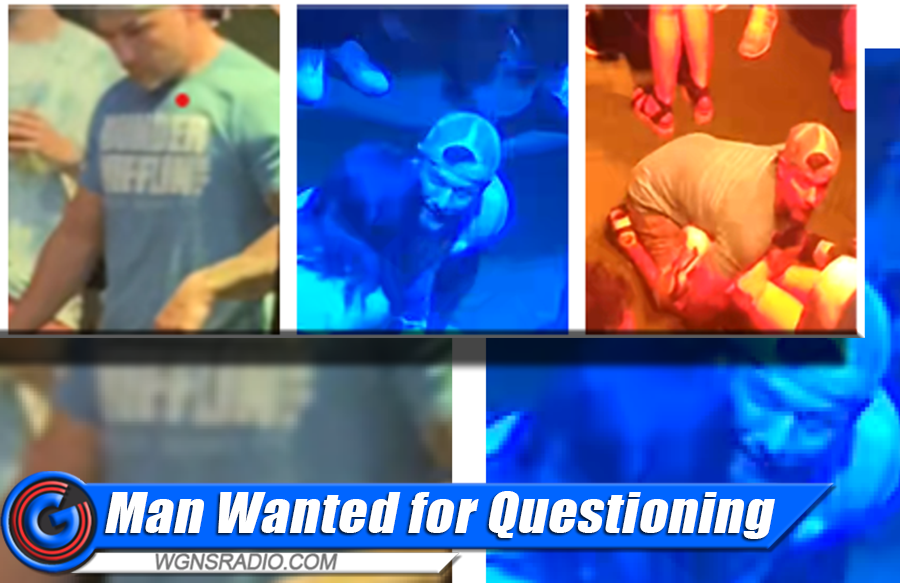 Nashville authorities are circulating security camera photos of a man who is wanted for questioning in hopes of someone in being able to identify him.

Detectives say the unknown male is wanted for questioning in the homicide investigation involving the August 16th death of Dallas Jordan Barrett. The 22-year-old apparently died during an altercation with security staff on the roof of Whiskey Row bar at 400 Broadway in downtown Nashville.

Police report the man seen on security cameras appears to be among individuals who allegedly held Barrett during the altercation and is not an employee of Whiskey Row.

Scroll down to learn how you can help by sharing this story or contacting police...

To help police in this case, feel free to share this story to your social media pages or contact authorities.

Anyone who recognizes him from the above surveillance photos is asked to call Crime Stoppers at 615-742-7463. 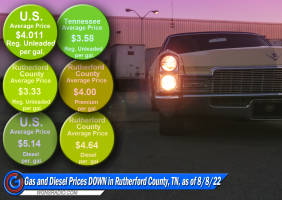